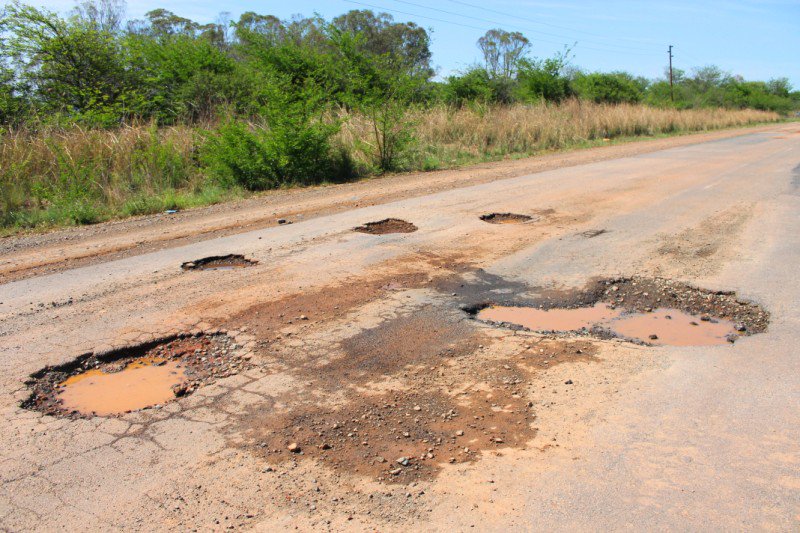 AN estimated US$3 billion is needed to rehabilitate key roads across Masvingo Province after they were extensively damaged by heavy rains being experienced in the country.

According to provincial roads engineer Robert Mukome preliminary calculations indicate the province will need the amount to improve trafficability in the short term and also upgrade the roads; and construction works are billed to start once resources are availed.

“At the moment, we have started with the Kawi-Neshuro road to improve its trafficability by attending to galleys and other sections that were damaged by rains. We have decided to take advantage of the impending rehabilitation programme of the highway to upgrade it to tarmac and we are waiting for the funds to be disbursed,” said Mukome.

He added some of the roads require emergency works for them to be trafficable while others will undergo full rehabilitation.

“We will carry out preventive works, which basically entails resurfacing and this applies to roads such as Mhandamabwe-Shurugwi and Ngundu-Tanganda. Other dusty roads damaged by the rains will undergo re-gravelling,” said Mukome.

Among the notable roads that have been rendered almost impassable is the Kawi-Neshuro road which links the Masvingo-Beitbridge highway to Neshuro Growth Point and Mwenezi District Hospital.

Some of the roads earmarked for upgrading under this programme are narrow mats (old roads with narrow tar strips) such as the Old Beitbridge road (Stopover-Bondolfi).

Upgrading of the roads will make them durable and stimulate economic activities in line with Vision 2030 by ensuring speedy movement of people and cargo.

Funding will be secured from the Ministry of Finance and the Zimbabwe National Road Administration (ZINARA).

Already, several other major roads in Masvingo were undergoing rehabilitation and upgrading. Among these roads is Gutu-Buhera, Zvishavane-Rutenga-Sango, Chivi-Mhandamabwe and Masvingo-Zimuto roads. The projects are at different stages of completion with work having been stalled by the rains.