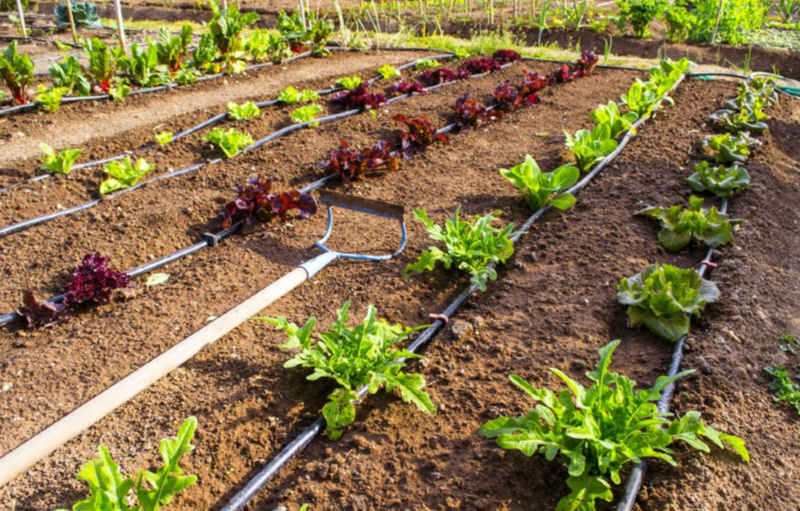 GOVERNMENT and development partners have injected at least US$51 million towards the Small Holder Irrigation Revitalisation Programme (SIRP) to rural farmers across the country.

SIRP National Project Coordinator, Odreck Mukokera, speaking during the commissioning of Mayorca Irrigation Scheme in Silobela last week, said the programme, which started in 2016, is aimed at reducing vulnerability for the rural farmers.

“At least US$52, 68 million is expected to have been disbursed to the farmers at the end of the Smallholder Irrigation Revitalisation Programme (SIRP). This is a government sponsored program,  where we are getting support from the International Fund for Agriculture Development (IFAD), the Open Fund for International Development (OFID) and farmers who make the scheme possible,” he said.

“Our objective is to have at least 60 irrigation schemes before year end. We then meet the target covering 61000 hectares of irrigated land in four provinces, which are Manicaland, Masvingo Midlands and Matebelaland South. We expect that over 27 500 people would have benefited from the program, of which 15 000 will be using irrigation. While the rest, though, might not be using irrigation, will instead be benefiting directly from those with irrigation. In addition, we are targeting to support 2000 youths through skills impartation,” Mukokera said.

SIRP is further aimed at improving productivity and climate resilient crop production, adopting good agricultural practices, and also climate smart agricultural technologies, and most importantly, for farmers to have access to markets.