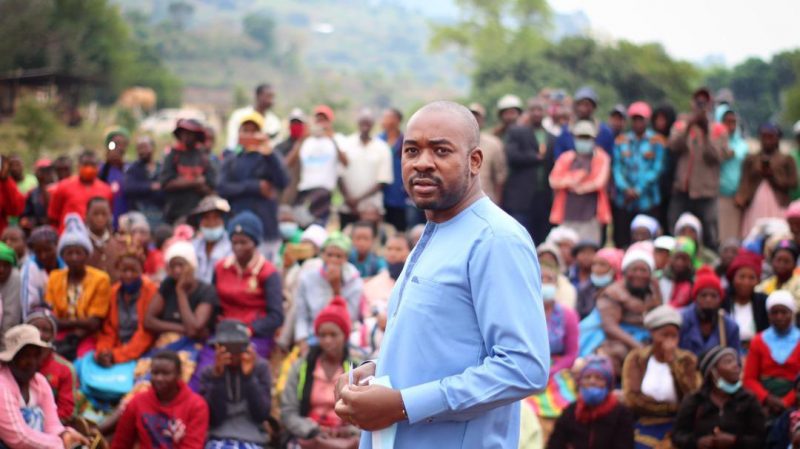 MDC Alliance President Nelson Chamisa’s supporters and sympathisers, currently crowdfunding for the purchase of his armoured car for their leader, had by Wednesday morning managed to raise nearly US$80 000.

By Wednesday morning, with a total of 2 000 donations received, the fundraisers had collected US$79 500.

The initiative was organised by an MDC Alliance UK-based member only identified as T. Basvi.

The fundraising came after systematic attacks by Zanu PF supporters on Chamisa during his “meet the people tours” in rural provinces of Masvingo, Manicaland, and Mashonaland West last October.

Some vehicles that were part of Chamisa’s convoy were damaged during the skirmishes. The MDC Alliance also said their party leader also escaped death by a whisker after a bullet went through the vehicle he was travelling in. 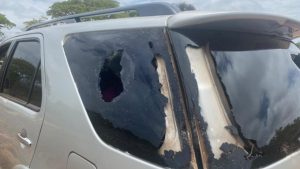 “The regime wants to continue to frustrate democracy by attacking the main opposition. The recent attacks showed that the regime wants to injure or cause serious harm to Advocate Nelson Chamisa,” reads Basvi’s fundraising plea.

“As Diaspora community of Zimbabwe and friends we want to send a clear message of solidarity by replacing Advocate Nelson Chamisa’s vehicle which was destroyed during the recent attacks orchestrated by the regime in Masvingo.

“As concerned global citizens, we have come up with this initiative to raise funds for the purchase of an armour-plated vehicle as well as security apparel for his safety and security.”

The crowdfunding started on 13 October 2021, and the highest donation was US$2 500, made by an unknown party member.