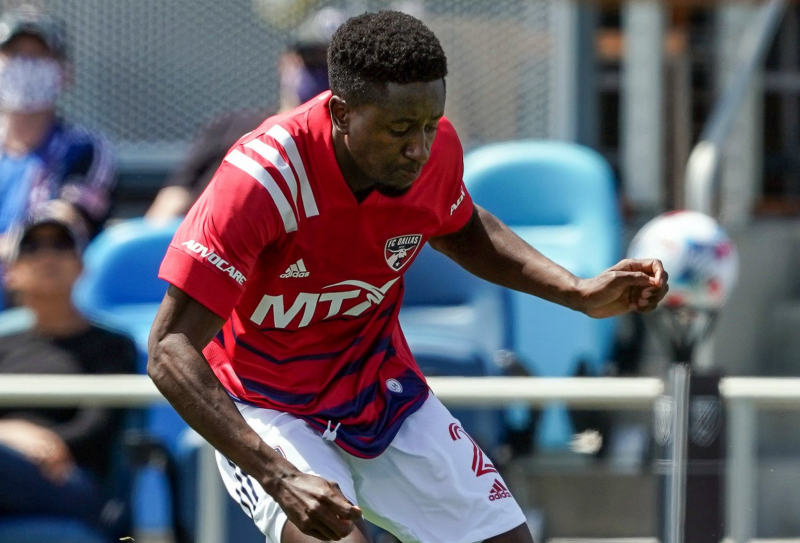 The 24-year-old, who was born in Texas, USA, to Zimbabwean parents, spent the past three seasons with FC Dallas, making 17 appearances over the past two seasons and recording one goal and one assist across all competitions.

Munjoma left FC Dallas recently when his contract was not renewed and will be looking to rebuild his career with Phoenix Rising FC, who ply their trade in the second tier of professional football in the US behind the MLS.

“I have aspirations of playing at the next level and eventually overseas, but there is no amount of personal success I can have without the team doing well. That will be my priority. I’m excited to be joining a franchise with aspirations of winning it all. With the club’s history of winning in this league, there’s no reason we cannot achieve our goals this season,” Munjoma said after completing his move.

Prior to joining the professional ranks, Munjoma attended Southern Methodist University from 2016-19.

He made 66 appearances, scoring 12 goals and 22 assists. During his time with the Mustangs, Munjoma was named the AAC Defensive Player of the Year and was a 2019 MAC Hermann Trophy Semifinalist.

Phoenix head coach Juan Guerra said Munjoma would be a valuable addition to their squad.

“We’re very excited to have Eddie with us. He is a young, talented player that comes from an organisation with a very similar style of play,” Guerra said.

“He has a lot of technical ability and speed. Most of all, he is hungry and he wants to be here in Phoenix.”

Munjoma is yet to represent his birth country at any level which would make him eligible to feature for Zimbabwe in international football in the future.