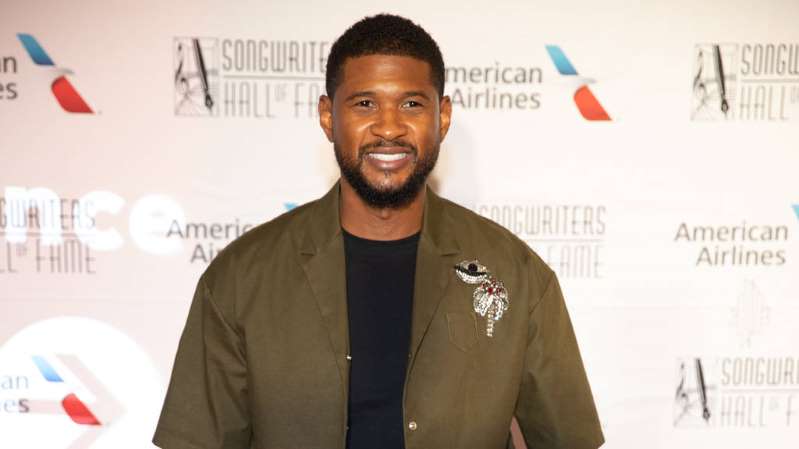 Usher has filed for divorce to officially end his three-year marriage to Grace Miguel.

The singer filed papers in Georgia on Friday (28Dec18), using the same attorney he retained for his previous custody fight with ex-wife, Tameka Foster, according to The Blast.

Usher and Miguel, who previously worked as the Yeah! hitmaker’s manager, tied the knot in 2015 and split earlier this year (18), releasing a joint statement confirming the separation.

It read: “After much thought and consideration we have mutually decided to separate as a couple.

“We remain deeply connected, loving friends who will continue supporting each other through the next phases of our lives. The enormous amount of love and respect that we have for each other will only increase as we move forward.”

The singer has had a messy 2018 amid claims he exposed two people to herpes.

One unidentified male, known only as John Doe, came forward last year (17), claiming he’d had sex with the R&B hitmaker at a Los Angeles spa, and in June (18), he filed a motion to compel the singer to submit details of his medical history to the court, as well as information about any possible settlements in the past. That request has since been withdrawn.

John Doe’s original complaint was filed as part of a lawsuit lodged by Quantasia Sharpton, who argued the musician had put her at risk by failing to inform her he allegedly had a sexually transmitted disease before they hooked up at a Days Inn hotel following a concert in Atlantic City, New Jersey in 2014.

She did not contract herpes, but joined forces with John Doe and another woman, only listed as Jane Doe, to sue for unspecified damages over their purported sexual encounters with Usher.

The father-of-two has vehemently denied the allegations in the lawsuit, and previously sought the case’s dismissal.

He is also fighting a lawsuit from Laura Helm, who claims she contracted herpes during unprotected sex sessions with Usher in July, 2017. The singer has also denied her accusations.