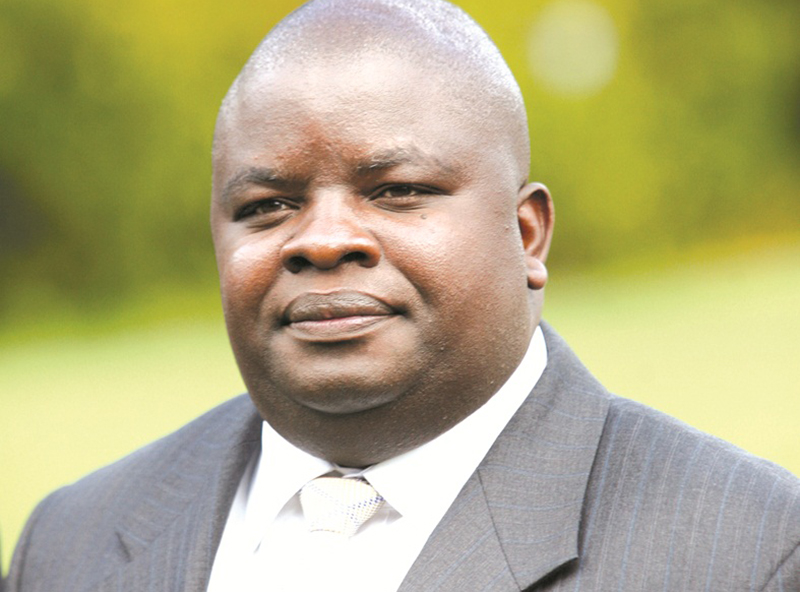 THE main opposition MDC party has asked the government to consider immediately joining the rand monetary union as a way out of an economic implosion that has led to a massive hike in prices and shortages of basic products.

Zimbabwe’s economy is on a precipice and some retailers have closed shop in response to the pricing crisis that has seen the cost of goods shooting up daily.

At the heart of the economic crisis are currency distortions: Zimbabwe has mainly used the US dollar for the past nine years as its currency of reference but an acute shortage of foreign currency has led to the price of goods and services being pegged against rates in the parallel market, where the greenback is easily available in exchange for the bond note surrogate currency that is fast losing value.

Panicked citizens have resorted to hoarding basic commodities as a cushion against rising prices and shortages.

Presenting a motion in parliament on Tuesday, MDC Alliance legislator Tapiwa Mashakada said the only viable solution out of the economic quagmire was to adopt the rand.

“The solution to our economic problems right now is to join the Rand Monetary Union and stop government borrowing and issuance of treasury bills, tighten our borders for revenue collection because right now, the uncollected revenue is $4bn, and we also need leadership or political will to grow the economy,” he said.

Mashakada, a former economic planning minister and an economist with a PhD from Stellenbosch University, argued that it made sense to use the rand because it was commonly available in Zimbabwe.

“Sixty percent of our imports come from SA. Whether it is fuel, food, medicines, capital or intermediary goods, they all come from SA.”

For Zimbabwe to join the rand monetary union, SA will have to be agreeable to the move and Harare would also need to embark on economic reforms and lose autonomy over its monetary policy.

SA would also need to know Zimbabwe’s reserves, reported to be a paltry $200m currently.

Mashakada said use of the rand would also be in line with the broader continental vision of economic integration the Africa free-trade area.

Former finance minister and MDC Alliance MP Tendai Biti told parliament that the country must join the Rand Monetary Union as a “matter of urgency”, adding that there should be a total demonitisation of the controversial bond note currency that has been at the heart of Zimbabwe’s financial crisis.

“Firstly, they do not have the money. They have to have their own reserves, because SA will not just pour in money for them. Zimbabwe has to undergo the process of reforms first before they think of adopting the rand,” he said.