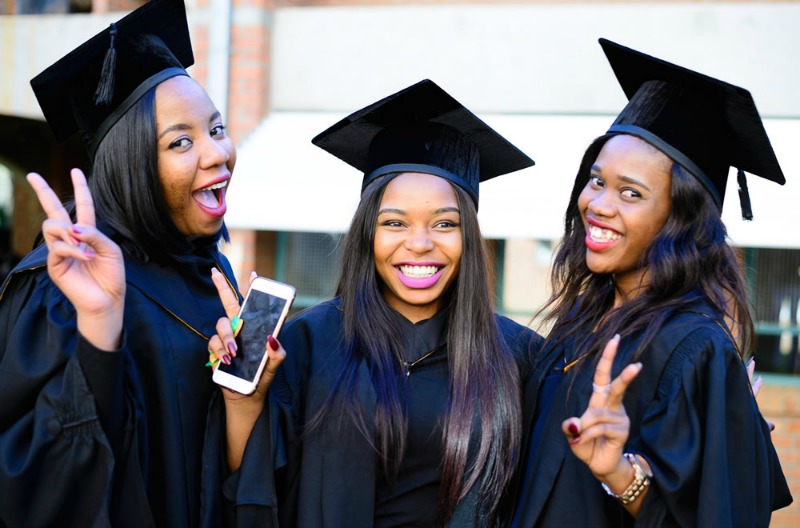 THE University of Zimbabwe (UZ) Thursday abruptly suspended its graduation ceremony which was set for this Friday citing the deadly cholera outbreak that has claimed 25 lives and affected nearly 4 000 locals.

This was announced in a statement by the top learning institution’s acting vice chancellor Professor Paul Mapfumo.

Since the outbreak was declared recently, the crisis remains largely concentrated in Harare’s Glen View and Budiriro suburbs although there are strong fears the epidemic was spreading to other parts of the country.

In his announcement, Mapfumo was quick to give assurances the UZ campus remains free of the dreaded disease.

“While the deferment is purely on health grounds beyond the control of the University, the institution however has had no reported case of cholera and is currently deemed safe,” he said.

President Emmerson Mnangagwa was set to preside over his first graduation ceremony across the country’s institutions of higher learning since he was re-elected the country’s leader July 30.

The indefinite suspension on graduation comes after the government this week declared the outbreak a state of emergency and further announced a ban on all forms of public gatherings citing the need to control the highly contagious disease.

The decision has however been slammed by the main opposition MDC which feels this was ill-advised as the same government still allowed citizens to interact freely on public transport and other public places.

Calls have been made for the closure of schools in some affected areas amid reports two school pupils and a head in Harare are among those who have succumbed to the disease.