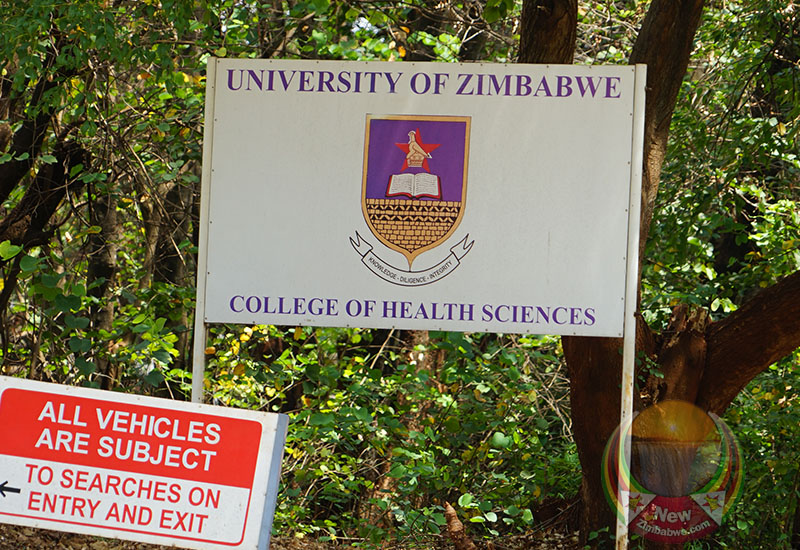 THE University of Zimbabwe (UZ)’s Abiona Mataranyika (21) has made history by becoming the first female president of the Students’ Representative Council (SRC) after her election early this month.

It is the first time the students’ body will be led by a female since it opened its door almost 70 years ago albeit with leaners now split along ideological and party lines.

Mataranyika thinks she has blazed a trail and opened space for more young women to take up leadership roles.
“I have opened the way for other female students; I have empowered them and proved that it can be done by a woman,” Mataranyika said.

The UZ opened its door in 1952 as the University College of Rhodesia and Nyasaland during the days of the Federation, and later renamed University of Rhodesia. At independence in 1980 it assumed the country’s new name.
Since then the post of the SRC president has been dominated by male students.

“I won not because the students feel it was time to vote for a female leader but because my manifesto resonated with the current challenges being faced by the student both male and female here,” Mataranyika told NewZimbabwe.com Sunday.

“I campaigned on issues of free sanitary wear for students, accommodation, transport and bad quality of food being served in the dining halls.”

She added that she was shocked by the level of support she received from male students.

“I got a lot of support from male students despite. But I would be lying that initially I was scared even to visit their hostels to campaign.

“The reception was marvelous, my slogan #kwiramukadzi kwira also played a part,” she said.
The students leader said she had to overcome hate speech as well as a damaging smear campaign.

“I didn’t know it was going to be this hotly contested and social media here was awash with hate language, defamation of character and cyber bullying.

“But my campaign team and friends stood by me and students voters got to know me personally and were happy to vote for me,” she said.

Mataranyika is a second student studying an Honors Degree in French and Portuguese.

She polled 2.511 votes outclassing her ZICOSU backed rival Wilnert Muzaruwetu who received 1100 votes on a promise for change in the way the college relates to students.

“The students should expect change. Change that excites. I am here to bring change. The future is female,” said Mataranyika.