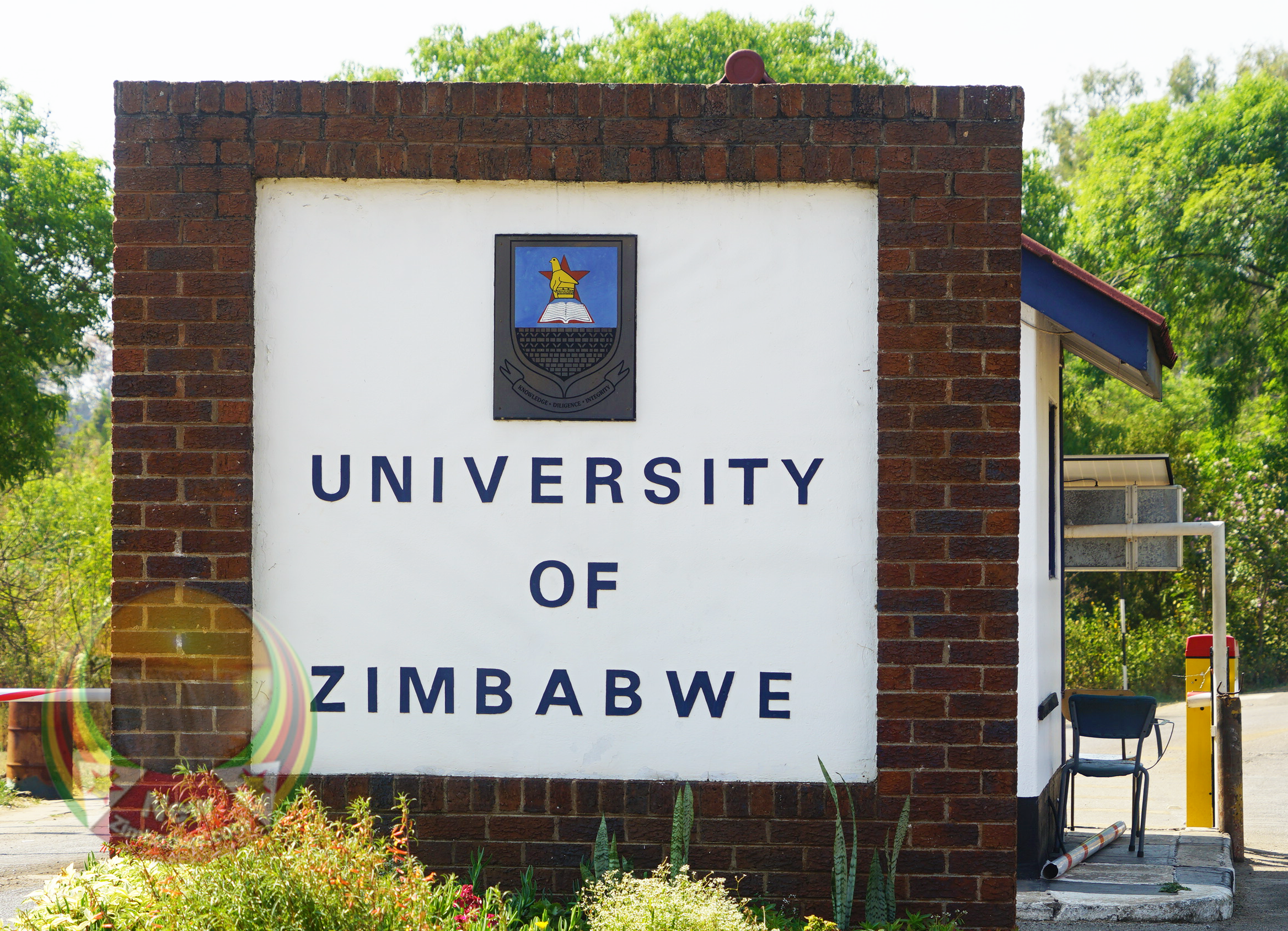 THE enrolment of students at the University of Zimbabwe (UZ), particularly in the Faculty of Medicine and Health Sciences, is mired in controversy following allegations of corruption.

Sources at the university, who spoke to NewZimbabwe.com on condition of anonymity, alleged the recruitment chicanery was particularly rife in most sought after, as well as challenging, faculties such as medicine.

While the practice has been going on for sometime, this year’s semester which began mid-August has seen an unprecedented number of under-qualified students being corruptly offered places in some faculties in a clear violation of the university’s recruitment criteria.

One department, the sources say, which has been hit hard by enlisting of lowly-rated students, was the Faculty of Medicine and Health Sciences, the Biomedical Sciences.

The development has triggered calls for a probe.

“We are calling the Zimbabwe Anti-Corruption Commission (ZACC) to investigate gross allegations of corruption at UZ. Unqualified students are being recruited at the expense of deserving students after paying kickbacks to the university’s management,” said the source.

“Just to pick up one department in the Faculty of Medicine and Health Sciences, the Biomedical Sciences (MBS) programme, which leads to medical training after three years. There was gross violations of the university’s recruitment criteria which gave priority to 15 pointers, applicants who are dependents of staff, and those with disability,”

“Surprisingly, there were more than 30 students who had been enrolled for the programme using the university’s recruitment criteria and had been given places to study the BMS programme. To everyone’s utter dismay, they were removed from the original acceptance list and replaced by students who did not meet the recruitment criteria,” said a source.

The ideal recruitment norm at the university is that a committee of academics in different faculties selects the best students using the university’s set down requirements, but the sources accused senior university management of circumventing the process to their advantage.

The source claimed that some students with as low as eight or nine points at A Level and some with lower than grade C in a subject were also recruited.

“More such students were recruited without using the university recruitment criteria to an excess of 70 unqualified students being enrolled to the programme,” said another source, who also preferred to not be identified fearing victimisation.

Formal communication regarding the alleged corruption in the university’s recruiting processes was reportedly put to the attention of the institution’s Vice Chancellor, Professor Paul Mapfumo.

“Acting Dean of the Faculty of Medicine and Health Sciences, Dr Makoni raised this issue with the VC, but up to now he has not responded.

“These is a serious issue which need to be investigated as a matter of urgency because if these students will ever qualify as medical doctors, they will pose a danger to the public as such people will not be competent doctors.

“Again this is a tip of an iceberg because this uncouth behaviour might be happening to all faculties at the university,” added another source.

“Thanks for getting in touch. Let me refer you to our Acting Registrar, Dr Madambi. Unfortunately, we are now out of offices and done for the day. Would it be too late to get in touch with him tomorrow (Wednesday)?,”

However, Madambi did not bother to either respond to questions send to him or ignored calls when NewZimbabwe.com contacted him.