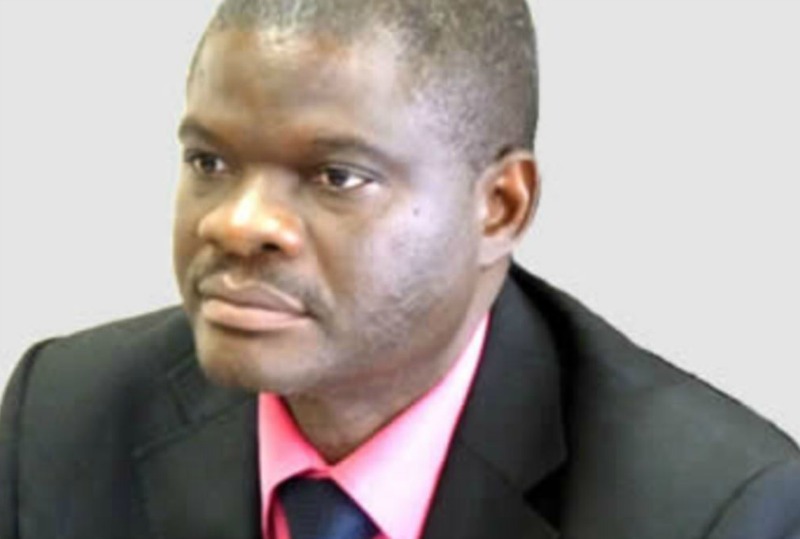 THE infamous story of V11 forms resurfaced in court on Thursday during trial commencement of MDC vice president Morgen Komichi who is demanding the documents’ release by the Zimbabwe Electoral Commission (ZEC) so he could mount a stronger defence against charges he faces.

The opposition politician brought boxes of what his lawyers claimed to be V11 forms to court as part of his defence. 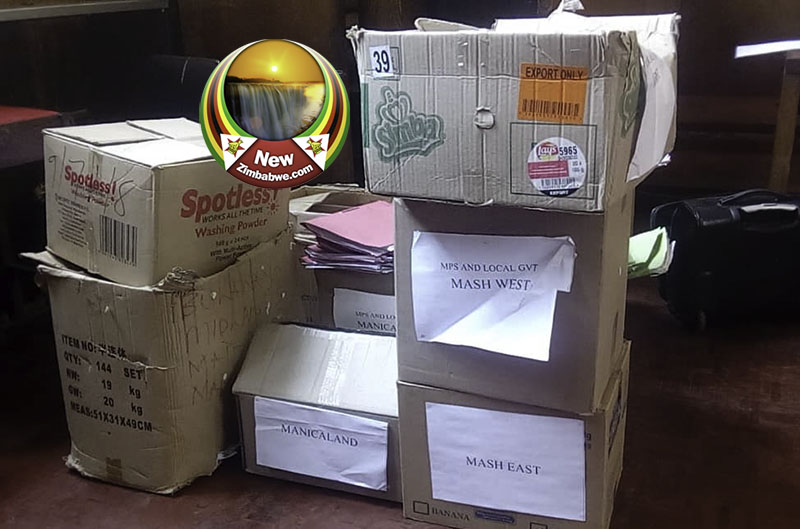 Komichi stands accused of contravening a section of the country’s Electoral Act which criminalises interrupting, obstructing or disturbing proceedings related to announcement of election results.

He landed in the dock after he allegedly invaded the podium reserved for ZEC officials during the announcement of the 2018 presidential election results August this year to discredit a batch of results that had given then Zanu PF presidential candidate Emmerson Mnangagwa the lead against Nelson Chamisa of MDC.

Komichi challenged the authenticity of the results that had been announced at the time and further declared his boss the winner.

Through his lawyer, Obey Shava, Komichi had applied for release of V11 forms and a police diary of the day he was arrested.

“We are applying for a postponement to gather the V11 forms from all polling stations,” Shava said in court.

“We will require more time considering that ZEC which is the custodian of the documents does not want to release them. There are over 10 000 polling stations, so we need time.”

He added, “What is surprising is that it is ZEC which set the wheel on motion for the prosecution of the accused but now they do not want to release the V11 forms. I take it that they are barring the accused from a fair trial.”

But prosecutor Michael Reza told court that the documents which the defence required were no longer available.

He said the lawyer was misdirecting his client as his requests would only work against the latter.

“The defence is inviting the court to perform a legal nullity; that is to review its ruling. Let me advise my learned brother that the accused process of looking for V11 is futile,” he said.

Reza said all the election material has been destroyed already.

“According to section 70 (3) of the Electoral Act, the chief elections officer shall, unless an election petition is lodged in relation to the ward or constituency concerned cause to be destroyed, all the documents, not earlier than the 14th day after the end of the election.

“Infact, if the accused is still holding on to any election material, he should be arrested. In fact, I feel for him (Komichi) and his lawyers are misleading him,” said Reza.

Elisha Singano, the magistrate presiding over the case, however trashed Komichi’s requests saying the documents he required had no relevance to the allegations he was facing.

“Court sees no relevance of these as they were not even mentioned in the charge sheet or state outline,” ruled Singano after the former Transport deputy minister had kept applying for postponement of trial so he could lay his hands on the forms.

“Court is of the view that the accused’s application lacks merit and is meant for delaying the trial. As such, it is dismissed,” he said.

Singano then ordered trial commencement saying his court could only postpone a trial when it was really necessary.

“The accused will not suffer any prejudice of the trial commences now. He can look for the material he needs while the trial is in motion,” he said. 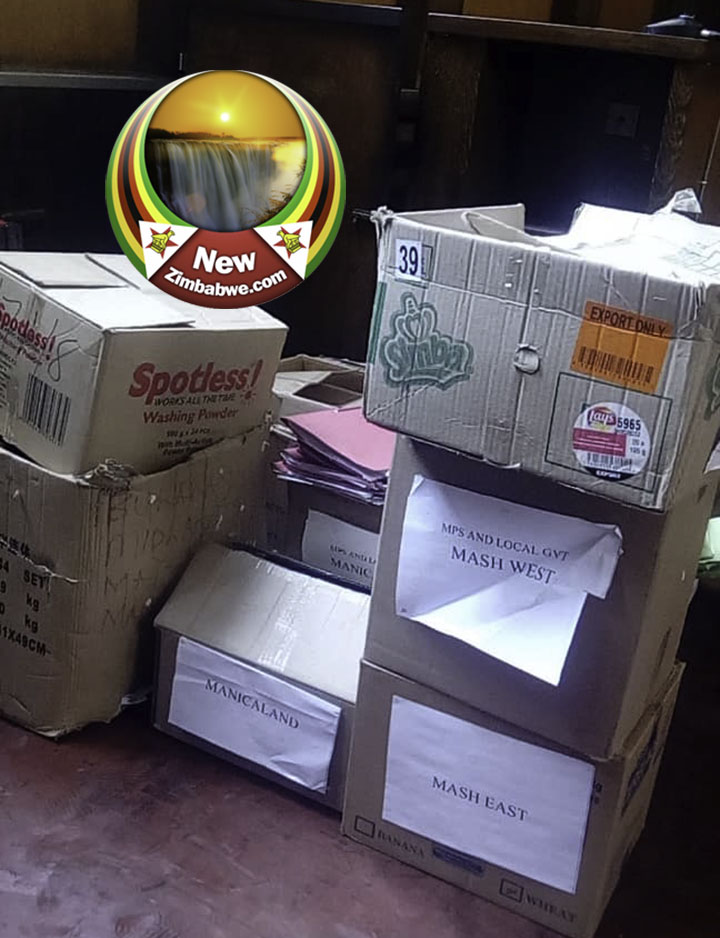