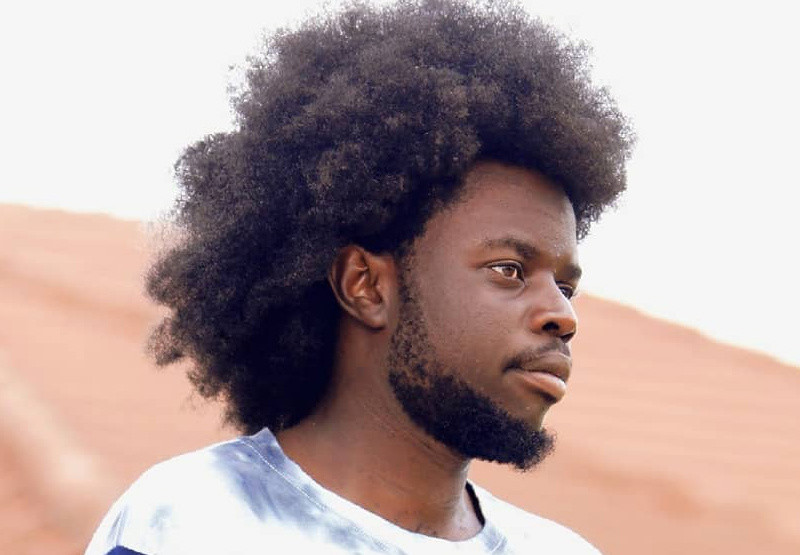 AFTER Van Choga broke his silence and issued a press statement on Facebook, dancehall chanter Seh Calaz has terminated the hilarious artiste’s contract with the Yala Nation record label with immediate effect.

In a video posted on his social media pages, Seh Calaz says he did not enjoy or take any money from Van Choga; rather he was the one who actually financed some aspects of his music.

During the termination of the contract, Boss Yala and the Yala Nation label have given Van Choga all his music accounts, back including the iTunes account and music that he had.

The “Bholato” singer said Yala Nation did not chase Van Choga away but the musician did not want to be part of the record label anymore.

Seh Calaz said Van Choga was free to return to Yala Nation anytime he felt like.