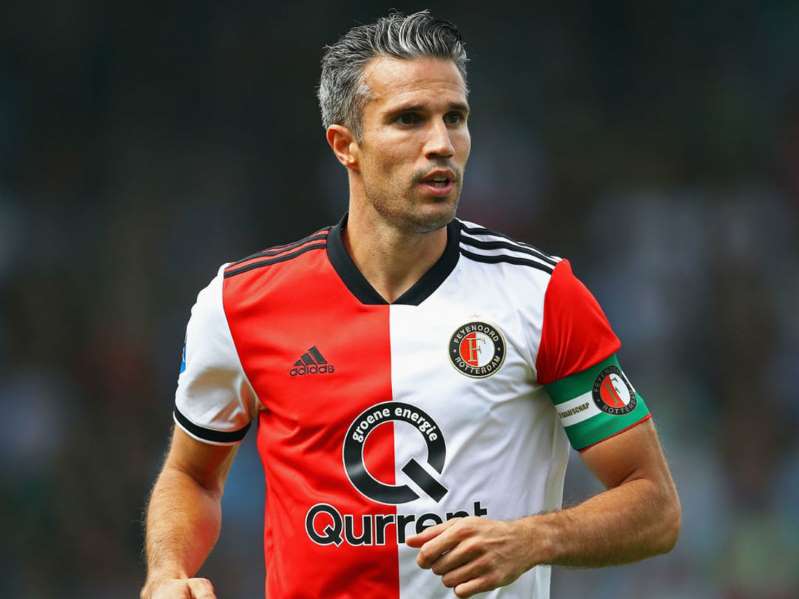 Robin van Persie, who made his professional debut for Feyenoord aged 17 and represented the Netherlands at five major tournaments, expects to retire from football at the end of the current campaign.

“When I have to stop? That is probably at the end of this season,” the veteran forward replied when asked when he planned to hang up his boots, according to BBC Sport.

“I will be 36 years old and will have been a professional for 18 years. From the age of five, I’ve only been involved in football.”

Van Persie returned to Feyenoord in the summer almost 14 years after he left for Arsenal. He won an FA Cup in his first campaign with the Gunners and eventually overcame disciplinary and injury issues to establish himself as the leading man in attack – he scored 48 goals between the 2010-11 and 2011-12 terms despite making just 56 league starts during that period. He left for Manchester United in 2012.

Van Persie’s 26 league goals helped fire United to the English title in Sir Alex Ferguson’s last season of his trophy-laden reign. He tallied 22 goals in the next two Premier League terms before moving onto Fenerbahce.

After initially struggling in Turkey, the Rotterdam native ultimately bagged a commendable 25 strikes across his first two seasons in Istanbul. He made his return to Feyenoord as a replacement for Dirk Kuyt, whose final-day hat-trick against Heracles in May confirmed the club’s first title since 1999.

Van Persie has scored six goals and recorded one assist in nine Eredivisie appearances this season, but the club is seven points adrift of PSV Eindhoven for top spot.