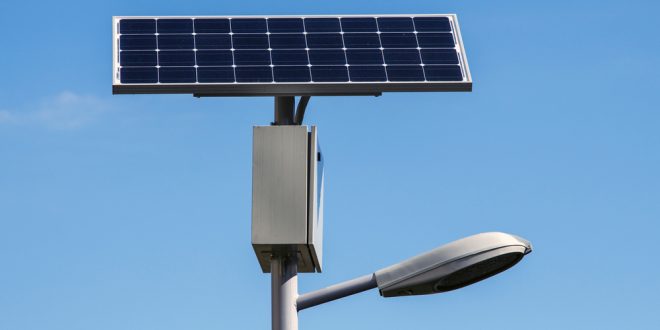 TWO vandals who confessed to stealing two street solar light bulbs and four panels worth US$1 400 belonging to the Chinhoyi Municipality have been jailed 24 months each.

Larry January (18) and Paul Chinhengo (39), both of no fixed abode, were sentenced to 24 months imprisonment apiece before six months were suspended for five years on condition of good behaviour.

January will, however, serve a 30-month jail term after the court invoked a six-month sentence for defaulting community service following an earlier conviction in an unrelated matter.

The two appeared before magistrate Tamari Chibindi charged with theft as defined in the Criminal Law (Codification and Reform) Act.

The Chinhoyi Municipality chief electrician, Abraham Pondo, was the complainant in the matter.

The state case, led by prosecutor Clever Nyapfani was that on the night of January 3, 2022, the accused persons, acting in connivance with two others who are still on the run, proceeded to the flyover near Chinhoyi University of Technology (CUT) and stole 4×150 watts solar panels and 2×100 watts solar light bulbs, which is property of the local authority.

The court heard that the following morning at around 9 am, Pondo discovered the offence before making a police report at Chinhoyi Central Police Station.

On January 5, police detectives got a tip-off to the effect that January was in possession of 2×150 watts street solar panels and was searching for a buyer.

Acting on the information, cops arrested the teenager at the Chinhoyi main bus rank in Gadzema township, leading to the recovery of 2×150 watts solar panels at a house still under construction in the light industrial area.

January implicated Chinhengo who was later arrested leading to the recovery of another set of 2×150 watts solar panels and 2×100 watts light bulbs in a bush.

The complainant was summoned and positively identified the property as that of the local council.