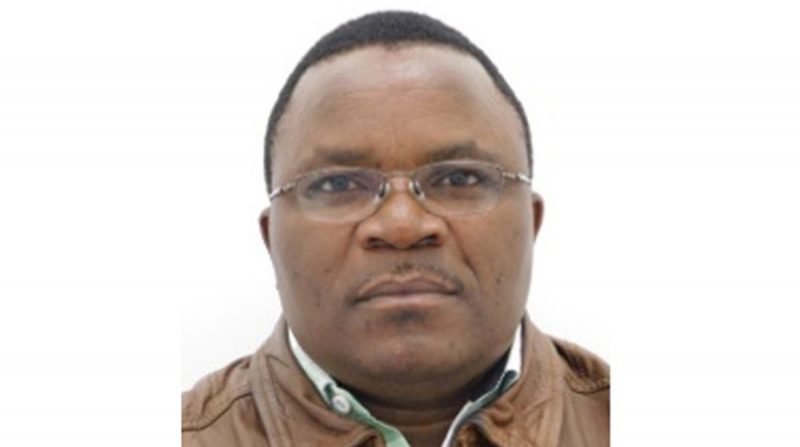 Mabhudhu’s acceptance of the offer followed a period of consultation with both Vast and the relevant government officials, a process that included a full disclosure as part of averting any possible conflict of interest.

As a result, he will leave his current role with Vast.

Vast confirms that its highly skilled geological and technical team remain employed by it and that it has identified a high-level COO, who shall be engaged upon confirmation of the signing of the joint venture, to manage the project.

In his new position, Mabhudhu’s primary role will be to focus on the diamond sector’s contribution towards the Zimbabwean government’s 2023 $12-billion mining vision, which is also driven by the attendant implementation of joint ventures between the ZCDC and investors in the diamond sector.

Vast assured its shareholders that this change will not pose any impediment to the finalisation of the anticipated joint venture agreement between its subsidiary in respect of the Chiadzwa Community Diamond Concession.

Further details regarding the finalisation of the Chiadzwa Community diamond project will be communicated to the market as and when they occur.

Vast CEO Andrew Prelea says that while Vast is sad to see Mabhudhu leave, the company is excited that it will be able to continue to work with him in his new role within the diamond mining sector in Zimbabwe.

“We are confident that, with Mark in his new role, the diamond mining sector in Zimbabwe will be set for a new high.”

“On behalf of the board and management team, I would like to thank Mark for all of his efforts and wish him all the best for the future and stress that he will always have an open door to return to the company when he finalises his mandate at the ZCDC,” concludes Prelea.