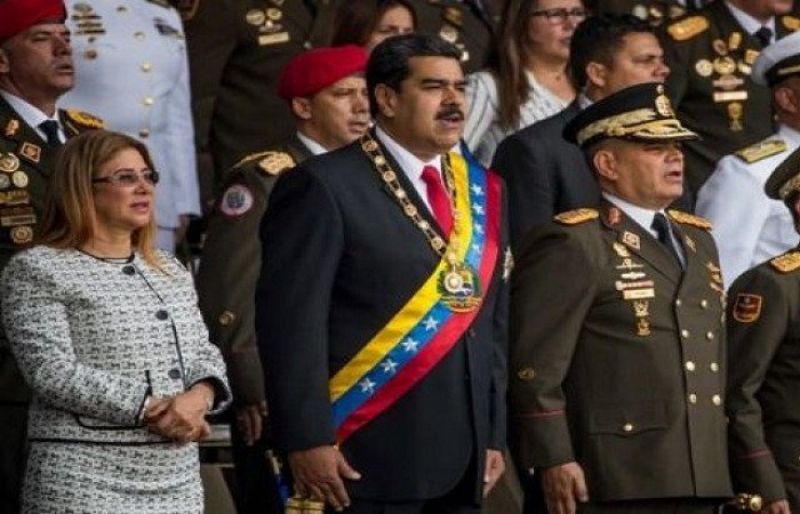 BBC- Schools and workplaces in Venezuela have closed as an electricity blackout continues into a second day.

The power cuts, which started on Thursday afternoon, have been caused by issues at a major hydroelectric plant.

The government of President Nicolás Maduro has blamed the opposition, accusing them of sabotage.

It comes amid rising tensions over opposition efforts – backed by the US and some Latin American countries – to remove Maduro from power.

Commuters in Caracas were plunged into almost complete darkness during rush hour on Thursday before the blackout extended to other areas.

The lack of electricity has caused flights to be diverted from the main airport in Caracas, from where thousands of workers were forced to walk home.

The problems stem from the Guri dam plant and have affected the telephone network and metro in Caracas.

State television on Friday said power had been restored in some parts of the capital.

However, local media reports say 15 of the country’s 23 states have been affected by the blackouts, as well as Caracas.

Venezuela depends on its vast hydroelectric infrastructure, rather than its oil reserves, for its domestic electricity supply. But decades of underinvestment has damaged the major dams, and sporadic blackouts are commonplace.