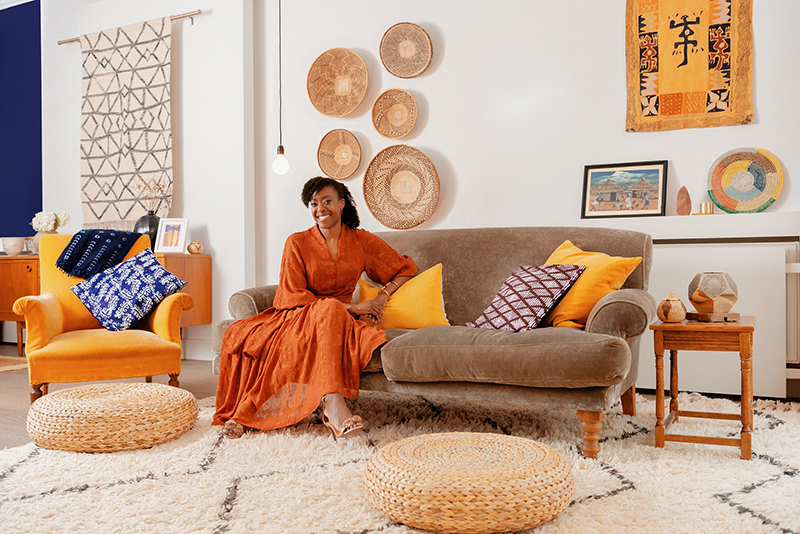 Curator, writer, discoverer of talents and stories: Tapiwa Matsinde’s many roles converge in the single profile of expert on African design. A creative cosmos that is going through a defining moment, in close connection with the craftsmanship and the (extended) values associated with this form of production, which returns the benefits of development to the local community.

We met over a cup of tea to talk about design and craftsmanship as one of the strongest northeast winds I have ever seen swept over the Venetian island of San Giorgio.

But thunder and gusts of wind did not faze Tapiwa Matsinde, as she continued to smile and reply to all my questions generously and courteously, with typical British aplomb.

She’s in Venice as curator of a special section of the exhibition Homo Faber 2022, entitled ‘The Artisan: a crafted tea room’, where she has set up a cheerful, highly varied space bringing together furnishings and accessories created by artisans and workshops all over the world, from Italy to Nigeria and from Kenya to Chile. 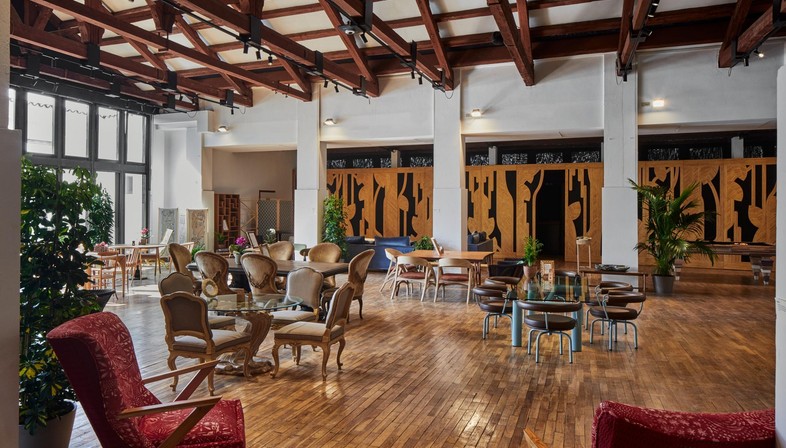 Tapiwa, born in Great Britain but of Zimbabwean descent, is one of the best-known experts in African design on the world scene, currently based in London.

“I was born in the UK, I grew up in Zimbabwe, because my heritage is there,” she tells me, “and I came back to the UK for my studies”.

“I worked in the UK in design agencies, where I started to notice that there was a lot happening in terms of contemporary African design and crafts, a lot of new ideas were coming out, but the world wasn’t talking about it. They were talking about fashion and art, but none was talking about design yet.

“So, I started the blog, called atelier 55, and starting to write about things that I was finding and seeing, and just sharing them. I found what people were making in Africa, but also some Africans in Europe and in America and wherever they are based around the world.” 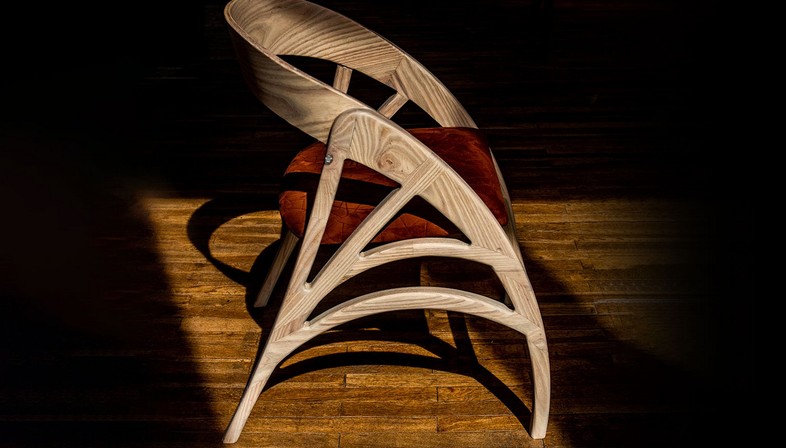 In this way Tapiwa focused attention on a rapidly evolving world with plenty of strength, creativity, energy and dynamism – qualities that dominant but tired western creativity has lost.

Tapiwa is convinced this is the golden age of African design, a field in which she has been working for more than a decade and on which she has published an authoritative volume, Contemporary Design Africa (Thames & Hudson, 2015). 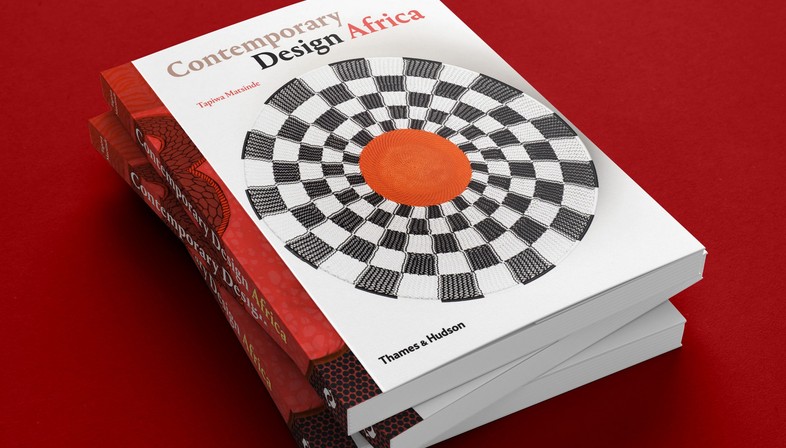 In Africa design is viewed primarily as a matter of craftsmanship, drawing on traditional heritage and the work of the community: “ I think craft brings a soul to objects; you can feel the artisan within it, you can feel someone who is trying to make it, so it makes something precious, it has that feeling, it is something to be protected.

“I think by using craft and design you do something to preserve skills, there are a lot of skills around the world that are starting to die out because people are no longer interested in learning, but now the young generation is more interested in crafts, so people are eager to learn. Media have a role to play so that people can share what they’re doing.”

Tapiwa Matsinde agrees with the idea that we are on the threshold of discovering a new way of living, and that awareness of how the objects that surround us are made is growing all over the world. 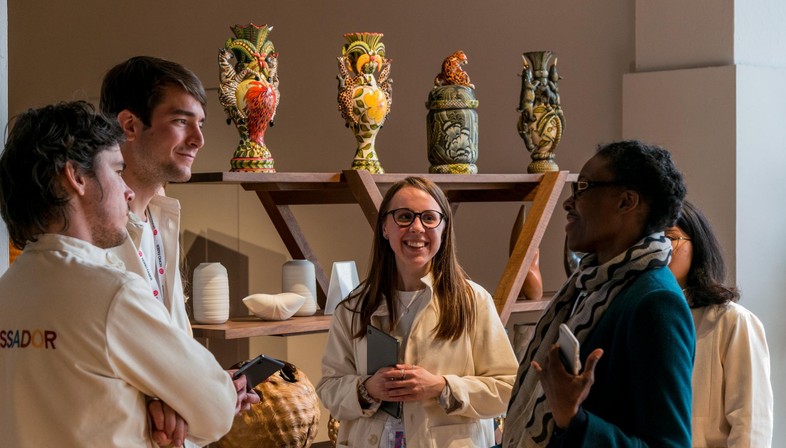 “In Africa there is very much a design culture, there are young generations that have been educated outside their home countries, and now they’re bringing their knowledge in and they’re choosing to work with artisans for various reasons. I think that’s what it is about: they are looking to create something that reflects local culture.

“It is still a young industry; I feel like it is an industry that has the space of freedom to experiment and to see what works. The designers work closely with artisans and make sure that they are preserving their skills, they provide work and empowerment because a lot of artisans are women, especially for things like basketry and embroidery.” 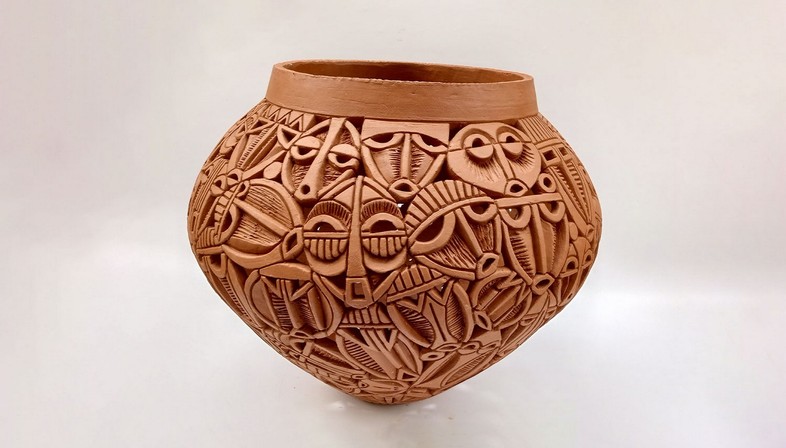 “ By working with designers, they are earning incomes, not just enriching their lives, and they tend to give back to the community. Craft has always been like that, it has always had that space in African culture: where you make things, people within the community make it with you.”

In this emerging system of African design, Tapiwa Matsinde perceives the principle of Hunhu/Ubuntu philosophy that underlies so many African cultures: ‘I am because we are’.