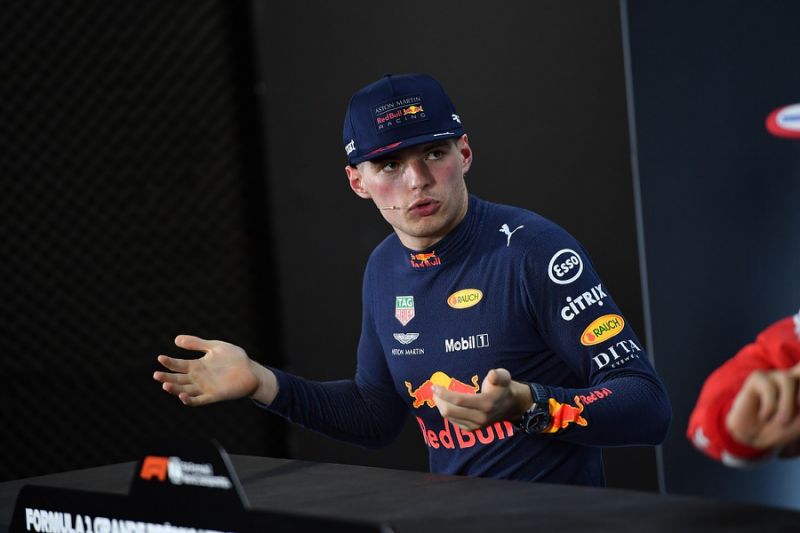 The Dutchman pushed the Frenchman three times and threatened to punch him in the drivers weighing room after the race during which they collided, an incident which cost Verstappen the lead of the race.

Both drivers were summoned to the stewards who later announced that they had “acted appropriately and co-operated” during their hearing.

In a statement, they said they had “ordered that Max Verstappen is required to perform two days of public service at the direction of the FIA within six months of the incident.”

The statement said Verstappen had explained he was “extremely upset by the incident on the track” and the stewards said they accepted his explanation that it was not his intention to strike Ocon, but that he was ‘triggered’ and this caused him to lose his temper.