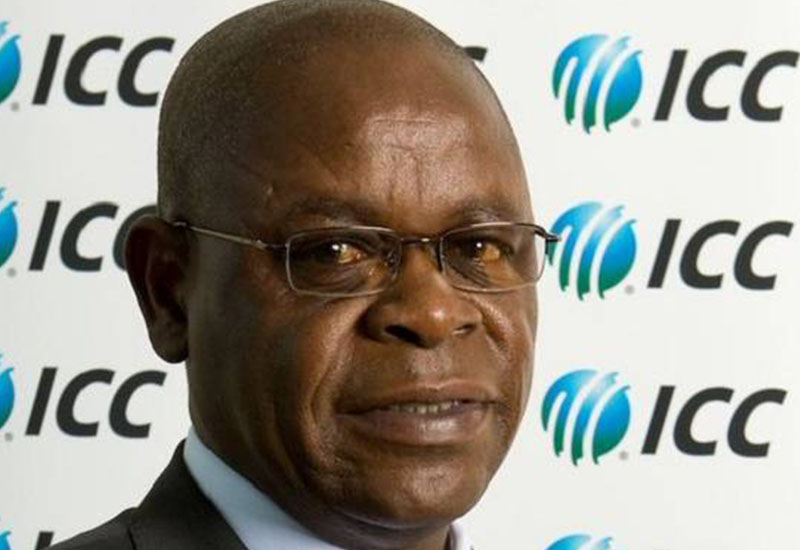 The veteran cricket administrator passed away at Dandaro Clinic, Borrowdale, Harare after a short illness.

“He had a short illness and sadly he passed on this morning,” he said.

“As family we are still grouping, we are expecting relatives from the UK and some parts of the country and we will be passing more information about the funeral as we go on.”

Chingoka died a year and half after his brother, former Tennis Zimbabwe and Zimbabwe Olympic Committee president, Paul passed away on 13 July 2018.

Zimbabwe’s sports regulatory body, the Sports and Recreation Commission (SRC) said they were saddened by his death, adding the late Chingoka leaves a huge void in the local sports fraternity.

“We have received with a deep sense of sorrow and sadness the news of the passing on of Peter Chingoka, a revered and long serving cricket administrator. Peter’s commitment to sport in general and Cricket in particular was unquestionable as evidenced by his immeasurable and invaluable contribution to the growth and development of cricket,” SRC said in a statement.

“Though Peter had retired from active administration of Cricket, he still remained a vital cog and a repository of Cricket knowledge in the country which could be called upon to give wise counsel at any time. The void that Peter has left will undoubtedly be very difficult to fill. On behalf of the Sports and Recreation Commission we would like to convey our deepest sympathies and condolences to his family and the Cricket fraternity for the sad loss of a beloved one and a Colleague. May the Lord Almighty comfort and strengthen you during this dark and difficult period. May His Soul Rest In Eternal Peace.”

The late Chingoka was one the first black cricketers to play at a high level, appearing in List A games for the South Africa XI which he captained in two matches in the Gillette Cup knockout competition in 1975-76 and 1976-77.

After a time in club cricket, Chingoka moved into administration, joining the then Zimbabwe Cricket Board of Control as a board member in 1982. He became vice-president in 1990 and president in 1992 when the country became a full member of the International Cricket Council (ICC) after attaining Test status.

In 2001, he assumed the new title of board chairman and remained in office until his retirement in 2014. After his retirement Chingoka was appointed Honorary Life President of ZC.