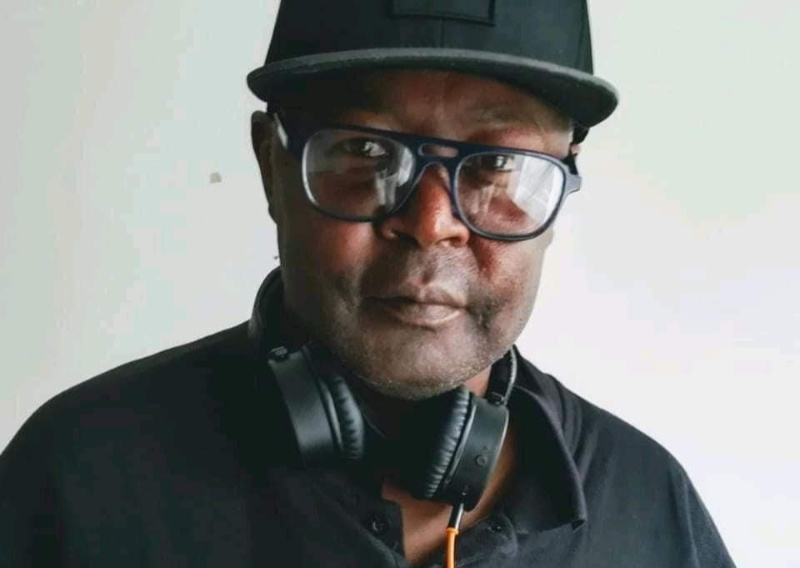 He died in the United Kingdom on Monday evening.

Peter Johns, who was affectionately known by such sobriquets as “PJ Your DJ” or “The Radio Driver”, hosted the Midday Jam on Radio 3 (now Power FM) in Zimbabwe.

He was now based in the United Kingdom at the time of his death where he continued as club DJ, internet radio broadcaster and host at many functions, especially those involving Zimbabweans in the diaspora.

Peter’s health has been failing. According to Mark, his eldest son: “Peter was in a South London hospital after succumbing to three strokes and a heart attack.

This was not the first time Peter was hospitalised. In 2010 he suffered a mild cardiac arrest and was operated on.

Peter Johns spent over 20 memorable years on the club scene and as a radio DJ. In that time, Peter established himself as a popular radio DJ with programmes like Weekend Love and Mellow Madness. PJ, as he was also affectionately known, honed his studio skills in Zimbabwe and eventually gained notice from top touring jockeys, relocating to the UK in 2002 where he pursued studies in Digital Radio Broadcasting and Packaging.

Starting out as a club DJ in 1980, at the age of 20, PJ played at Scamps, a night-club in Harare owned by DJ Tim Breen and Zac Almeida. His initial guest appearance resulted in him gaining a Friday and Saturday night residency at Scamps almost immediately. Soon, his energetic remixes and sharp original productions found themselves in sets and over time, his mixed tapes and club nights, solidified his status as one of Zimbabwe’s best DJs. He was very passionate about his career as a DJ and took a professional attitude to it.

PJ’s mobile disco business ran parallel with his residency at various clubs, guest appearances at concerts, and promotions with international artistes. In 1981, after the launch of Radio 3, which started with a 19 hour broadcast time and eventually moved to become a 24 hour station, John Matinde, then manager responsible for recruitment at ZBC, gave PJ his first break into radio. He offered him a part-time slot every Sunday evening.

Through PJ’s connections in the UK and US and his continued thirst for up-to-date knowledge of musicians and their music, the dynamic DJ was exposed to newly emerging trends in music from the UK and US, rocking local radio. This enabled him to update and build on his ever-growing collection of music. Every week, he would receive at least 10 vinyl albums from either the United States or from the United Kingdom through his contacts based in these countries.

Needless to mention that it cost him a lot of money. Incorporating international music with local jams proved to be a great recipe, boosting his radio shows and leading to an increase in shows he hosted on air. These included Monday Mellow Madness, which he continues to host on the internet, the UK top 40, hit-pick and others.

PJ is credited with interviewing the bad boy of Ragga music, Shaba Ranks, during his visit to Zimbabwe in the 1990s. He has interviewed several other celebrities, including Maxi Priest, King Sounds and Jimmy Cliff. The introduction of satellite television brought another great break for PJ — TV broadcasting.

Sponsored shows, such as Coca Cola on the Beat, gave him a marvelous break. His star was to continue shining until circumstances changed. Peter often talked about the experience he had one New Year’s eve as he recalled the good times he had in Zimbabwe. PJ played for a private party aboard a train across the Victoria Falls gorge in 1999.
“The highlight was of course the countdown to midnight on New Year’s Eve when the train stopped on the border between Zimbabwe and Zambia. What a way to see the new millennium!” he said.

In 2002, through restructuring by the then Information minister Jonathan Moyo and a change of policies at state radio, PJ was left with no choice, but to leave the radio station he had served for a great many years, albeit with bitter-sweet memories. “The bulk being sweet,” as he put it.

Additional reporting by: Fred Zindi Writing For The Standard 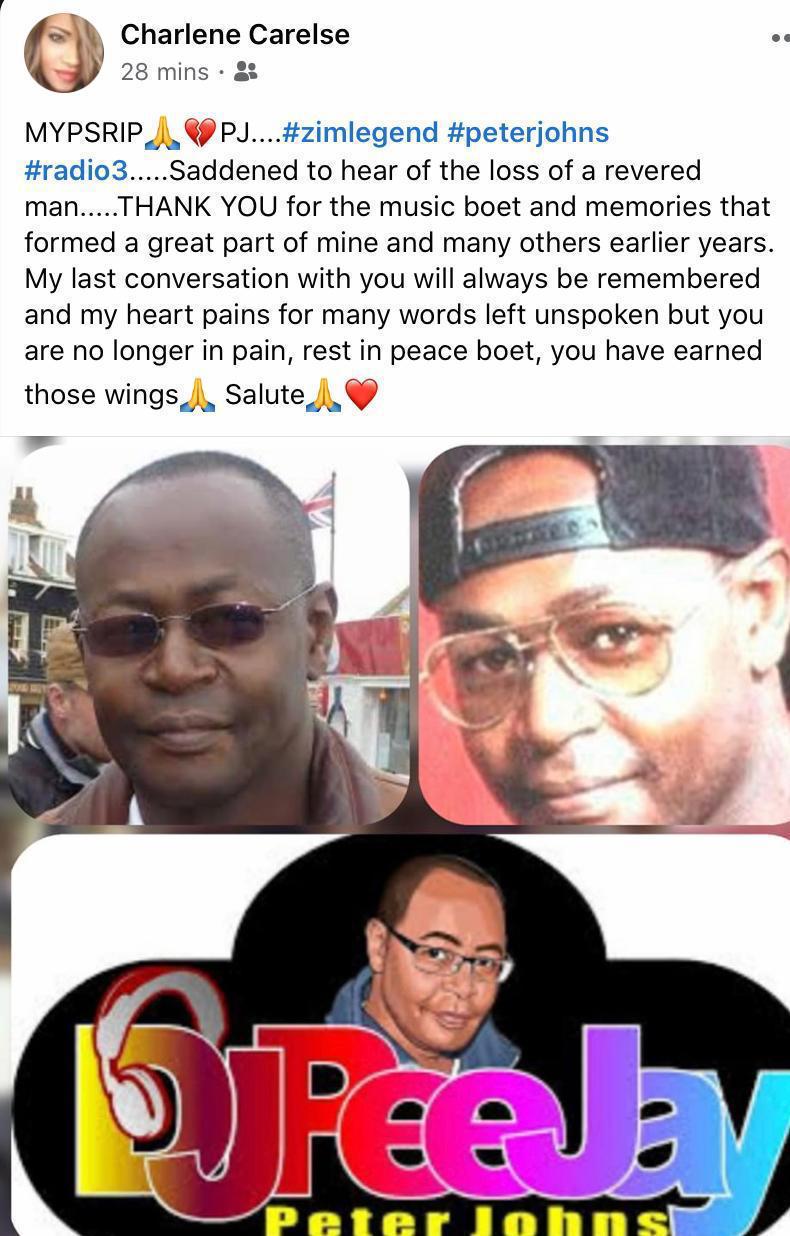