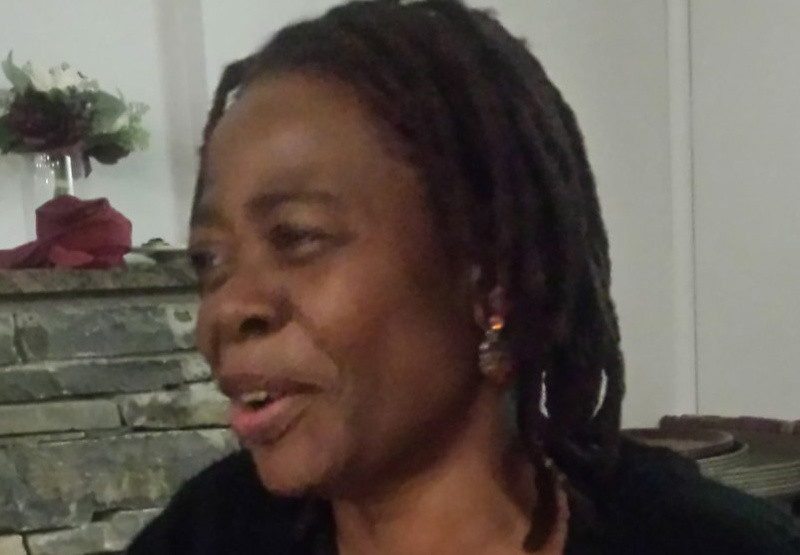 Mutandwa died Wednesday at her home in Harare after battling cancer.

Her brother Andrew Mutandwa confirmed her death saying she succumbed to cancer which was diagnosed last year.

“She was born in Bulawayo on July 26, 1963 and was having ongoing treatment for cancer which was diagnosed in June 2019,” he said.

“She worked in the media for more than 30 years, starting off at the Sunday Mail.

“Later she held other positions in various media houses including at ZIANA and the Financial Gazette as Arts Editor, as well as Public Affairs Officer at the British Embassy in Harare,” he said.

She is survived by her three children; Tawanda, Tanaka, and Tendai.

Andrew said burial arrangements will be announced in due course.