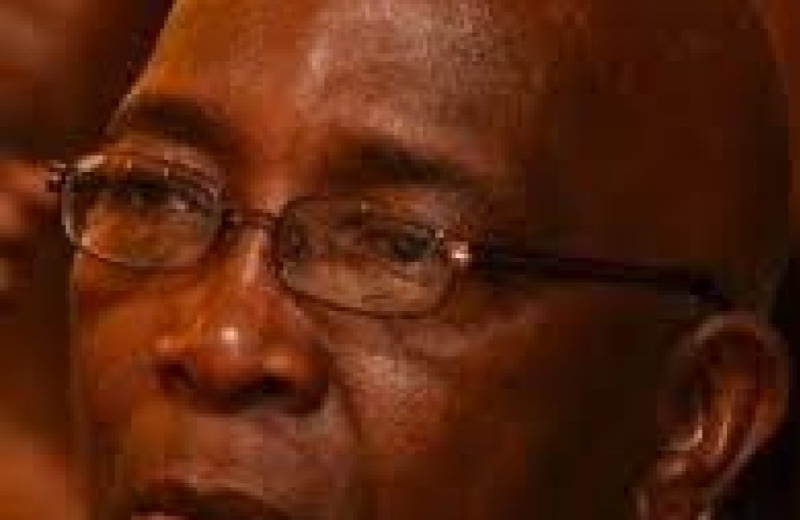 BULAWAYO based veteran journalist, Ray Muzambiringa Matikinye collapsed and died Sunday at his home in Woodville suburb in the city.

He had been unwell for some time.

A prolific feature writer, Matikinye worked for the Ministry of Information in Masvingo in the early 80s before joining the Masvingo Provincial Star as Editor.

He also edited the now defunct Masvingo Tribune before joining the Daily News as Features Editor and the paper’s Bulawayo Bureau Chief.

At the time of his death, Matikinye was a freelancer based who plied his trade from the Bulawayo Media Centre.

“I am saddened by the death of mukoma Ray. I last saw him just before the lockdown and he seemed to be unwell. We even joked with him not knowing that was our last time to see him. As Bulawayo Media Centre, we have lost a brother, a mentor and unifier,” said Tuso

ZINEF national Coordinator Njabulo Ncube said the profession will be poorer without Njaninjani, as he was affectionately known among his media colleagues.

“What is happening to our professionals? Only yesterday we lost another veteran journalist Gift Phiri and today Matikinya. May his soul rest in peace,” said Ncube.

Phiri who was Daily News assistant editor died on Sunday at a private hospital in Harare.

Details about Matikinye’s burial will be announced in due course.