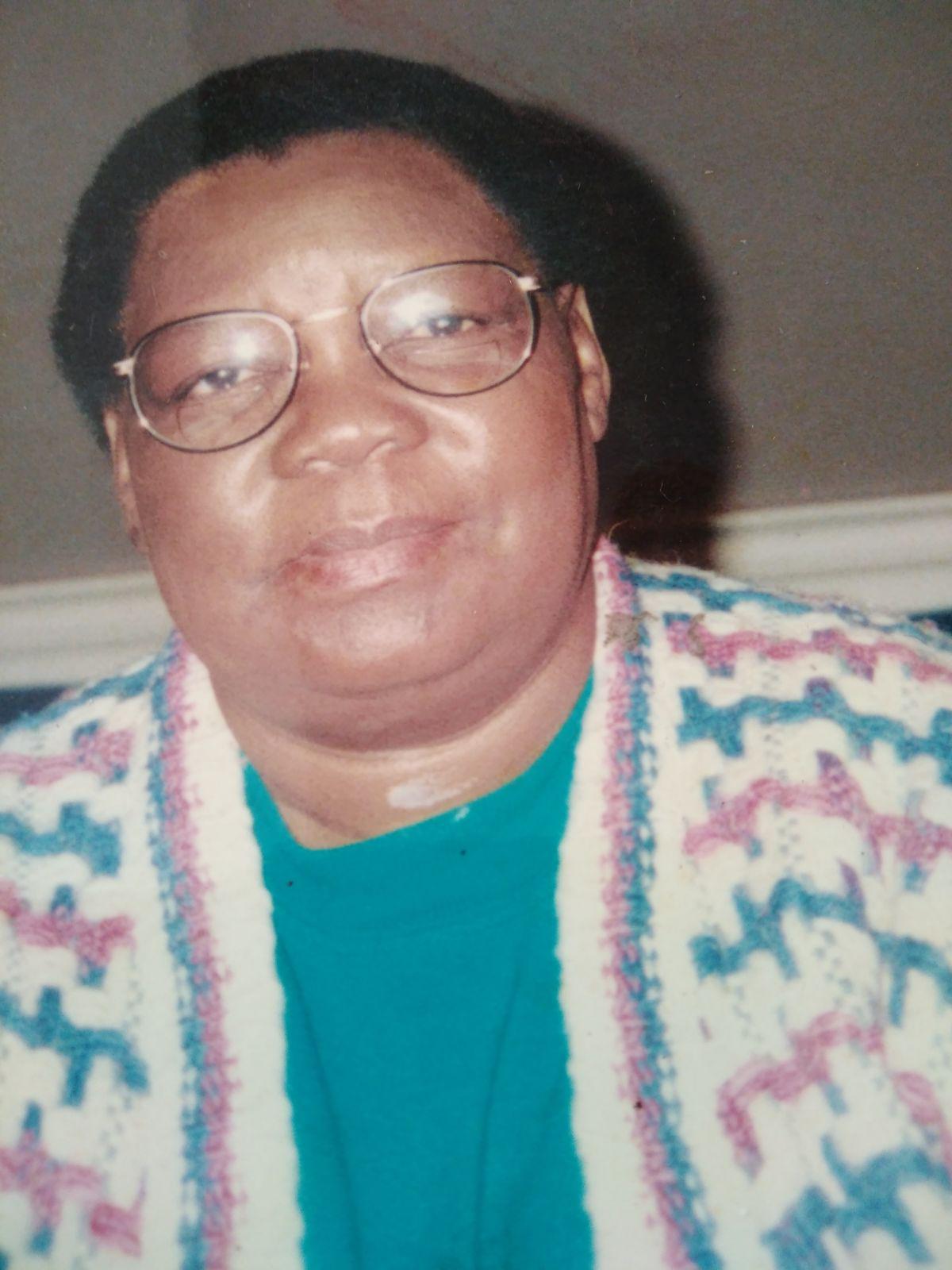 She was 76 and is survived by 4 children and 6 grandchildren.

Matimba died of natural causes which are however not Covid related. She was born Violet Masuku on 3rd June 1944 in Esigodini, south of Bulawayo, Zimbabwe.

She would later receive her undergraduate degree in Social Work from the University of Zimbabwe in 1987 and master’s degree from the prestigious Harvard University in 1991, respectively. 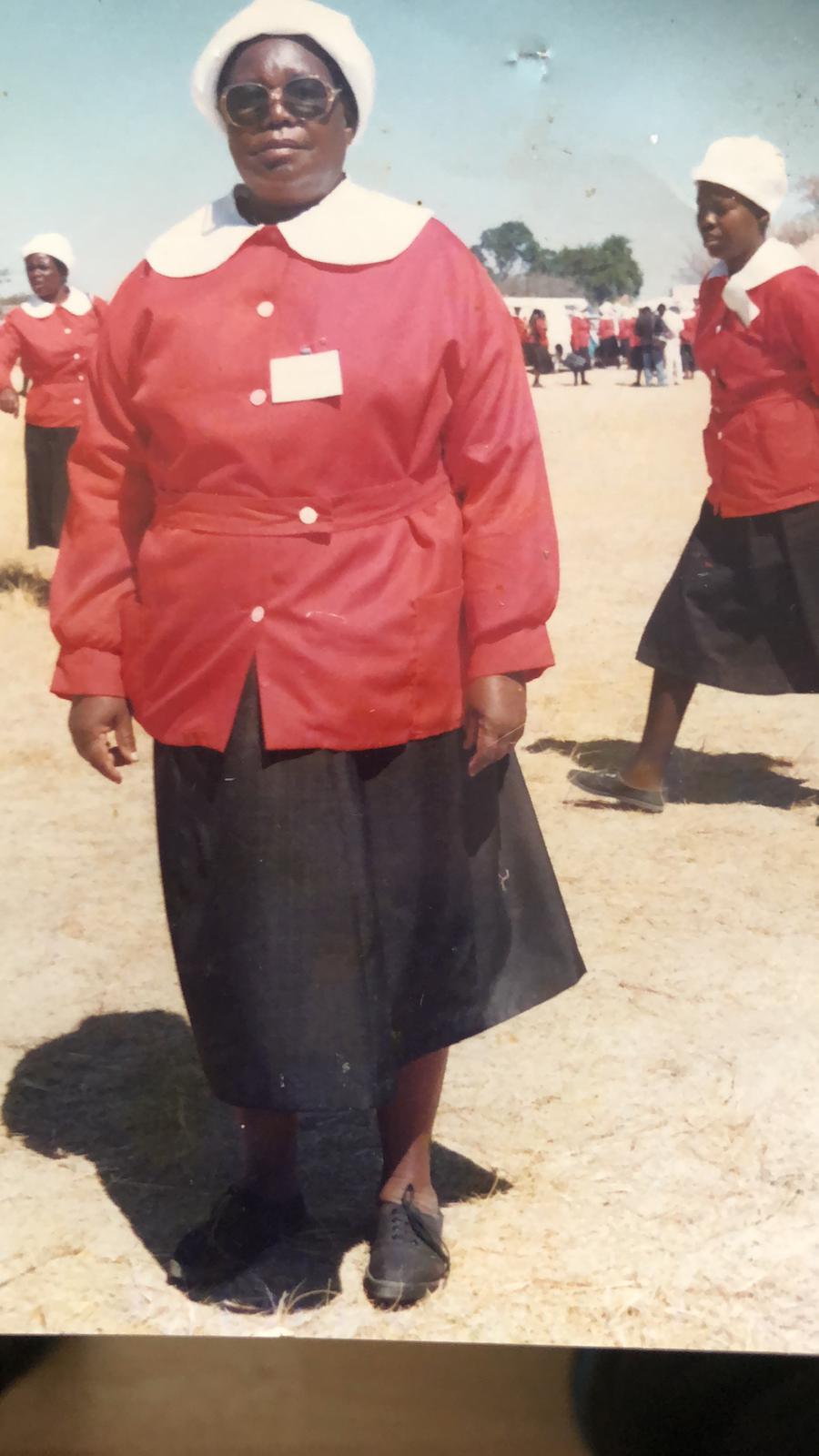 The late educationist started her university teaching career at the School of Social, University of Zimbabwe (UZ) in 1992.

She later emigrated to the UK where she worked in various London Boroughs and departments of Children’s Services in the UK until her retirement in 2014.

Whilst in UK, Matimba helped a lot of Zimbabwe based social workers relocate to the UK to practise social work in the early 2000s.

According to her Australian based son, Nhlanganiso John Matimba, Mrs Matimba also established and developed the curriculum and taught at South East Essex College Department of Social Work during her time in the UK.

At the time of her death, she was reviewing social work publications on a part time basis.

Matimba had a passion for teaching social work and practice, promoting children and women’s rights; she liked gospel music and was an ardent church goer.

Those who knew her well say, ‘’she was amazing and had a formidable intellect’’.

In her, they saw a visionary, a woman with a disciplined mind ready to instil wisdom into many. 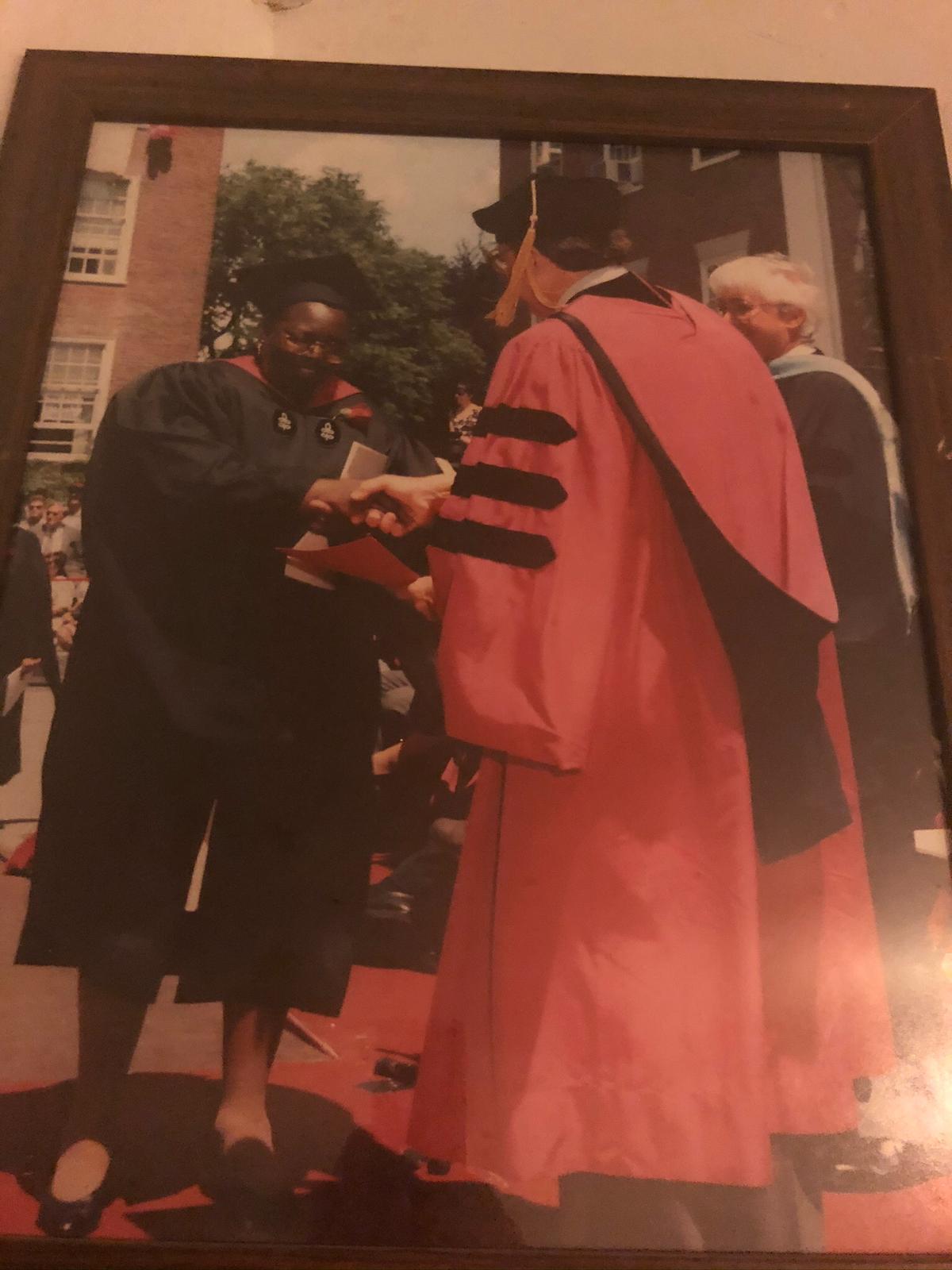 Matimba’s passing is undoubtedly a great loss to the social work fraternity in Zimbabwe and the UK.

She was an excellent academic and lecturer who was very popular with her students at School of Social Work of the University of Zimbabwe, where she spent considerable time as a lecturer and warden at Montrose Hostel in Harare.

She contributed immensely towards the curriculum development and teaching standards at the School of Social Work where she taught both undergraduate and postgraduate students.

Matimba’s expert knowledge of social work education and practice was an inspiration to many. Having a Harvard educated lecturer in her mould was a blessing to many students at the University of Zimbabwe. She engendered a true love of social work through her innovative ways of teaching and her high standards and expectations.

In her, high standards, details and focus mattered.  A former student described Matimba as ‘’irreplaceable and an inspirational lecturer’’, who was a force for good.

The imprints of her contributions to social work education and practice will endure and resonate more profoundly with the passing of time. Most importantly, her generosity, wisdom and sense of humour made such a huge difference to those who knew her.

Matimba was so much more than an academic and an intellectual. She was a great human being with a magnanimous heart. Her loss has left a gaping hole in the hearts of all who knew her, and she will be sorely missed.

She was not only an academic but a mother and counsellor to many students some of whom experienced social problems and found comfort in her counsel. Dr Ian Ndhlovu, a close family friend, former student and colleague of Matimba described her as, ‘’a dedicated academic, mother and Christian’’.

He added that the social work profession has been robbed of an inspirational individual but was blessed to have had her amongst leading touch bearers.

Finally, it must also be noted that 2020 saw the death of a few outstanding social work practitioners such as Dr Charles Dziro, a former UZ lecturer and former member of the Council for Social Workers and Jackson Nyoni (61), a veteran social worker, community leader and academic based in Bulawayo.

Dr Cris Chogugudza is a social worker, journalist and academic based in England. He can be reached at crisford02@yahoo.co.uk