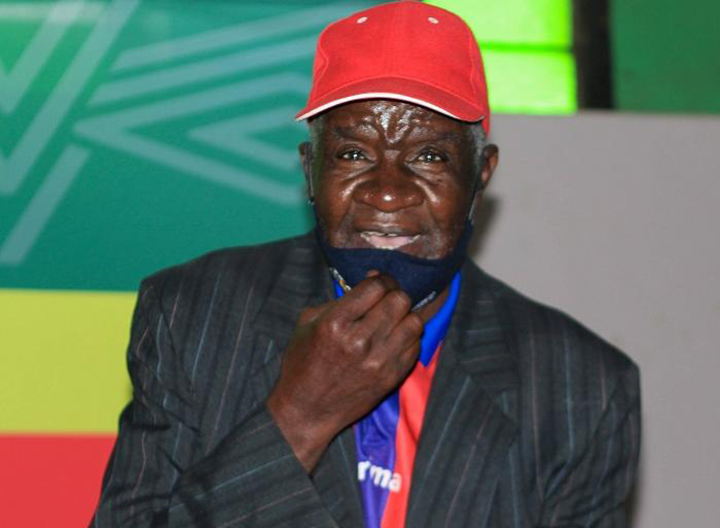 LONG-SERVING football administrator Thadeous Machawira has passed on after a long battle with an undisclosed chronic ailment linked to dementia.

Relatives revealed that the veteran Eastern Region founding administrator died Wednesday in Harare where he was reportedly receiving treatment.

Machawira, who served as Zimbabwe Football Association (ZIFA) Eastern Region administrator since the turn of the millennium, retired in 2020 having worked with various clubs and assuming an advisory role.

The football fraternity plunged into mourning with many stakeholders and Eastern Region leaders describing Machawira as a fatherly figure and a man who had football at heart.

Davison Muchena, who is the Eastern Region chairperson, said he was shuttered to learn of the death of Machawira whom he credits to have nurtured the whole board.

“Our old man was more of a father and life coach. He was an upright man who even nurtured almost everyone in the Eastern Region board.

“We really credit him for the development of this region and indeed, a giant has fallen, he will be sorely missed,” Muchena said.

“He was a great visionary football administrator who played a pivotal role in the establishment of ZIFA Eastern Region D1 league,” said Shumba.

“Machawira was an easy to go person and fountain of football knowledge, an astute advisor and mediator. We need to write a book if we are to deal with his achievements exhaustively.”

“Known by many as the father figure in the Eastern Region, the association recognizes his immense contribution to the development of the game in his region and the country as a whole.

“He will forever be remembered for his unrivalled passion and dedication for the development of Zimbabwean football,” Gwesela said.

Machawira is credited for being instrumental in the setting-up of the Sylvia Dube Trophy which was sponsored by former ZIFA boss Cuthbert Dube in honour of his late wife (Sylvia).

Until his retirement, Machawira advocated strong junior football development structures in the country.

Details of his burial are still sketchy but family sources revealed that he is expected to be buried at his rural home in Gutu.

His son, Tichaona Machawira could not be drawn to comment as he was said to be busy with funeral arrangements.

He is survived by his wife and children.

Machawira served in different capacities for a period spanning over 2 decades.

His work in developing football will forever immortalise him.