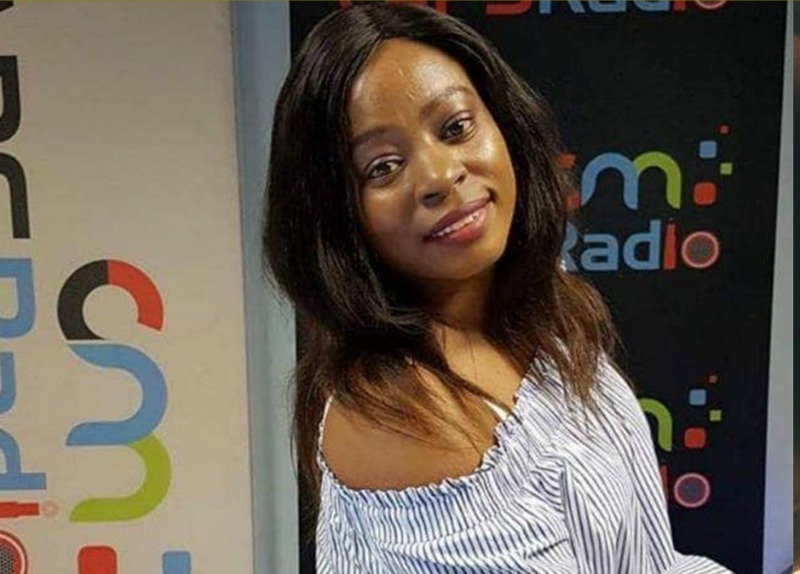 ZIMBABWE Embassy in Pretoria on Friday sent a high-level delegation to the memorial service of Zimbabwean media personality, publicist and veteran broadcaster, Milicent Chanetsa, who passed away in a Pretoria hospital this week after a short illness.

Chanetsa was based in Pretoria and her memorial was held at the Enlightened Christian Gathering (ECG) church, headed by charismatic preacher Shepherd Bushiri.

Amongst other stations, Chanetsa filed news reports for Star FM radio in Zimbabwe – the country’s first licensed commercial radio station which ended a 32-year monopoly by the state-controlled broadcaster.

Chanetsa’s brother, Ronald, described his sister as an inspiration to the family, who had become a role model through her work in the media industry.

“We are humbled as a family by the massive condolences and the messages of support we are receiving since the news of Mili’s passing broke. The world has really stood with us in comforting us, especially our mother. Let us not grieve like those who do not have hope,” he told the gathering.

Born in Chitungwiza, near Harare, Chanetsa is survived by parents Lilian and Andrick. Her body was on Friday scheduled to be transported to Zimbabwe.