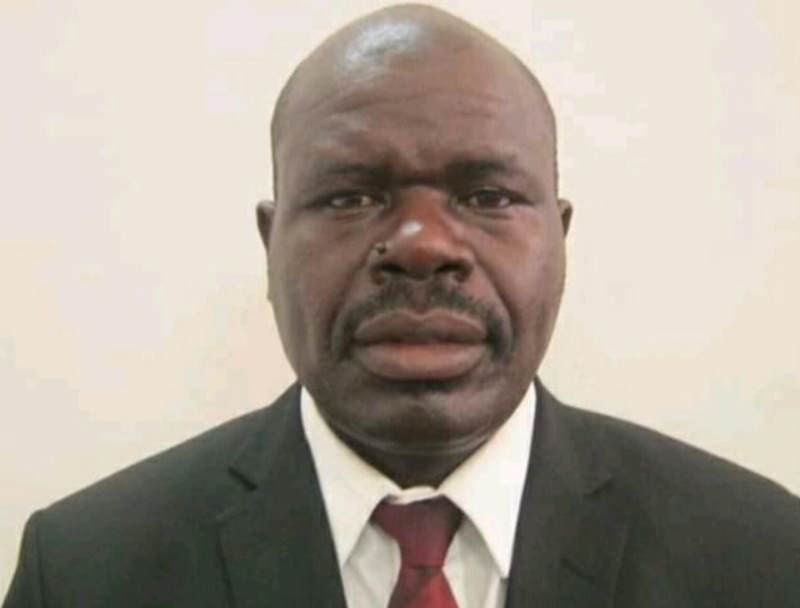 Charles Dziro, a social work veteran and leading academic passed away on 23 April 2020, following complications from a stroke he suffered in August 2019. He also had been diagnosed with diabetes.

Dziro passed away peacefully at his home in Tshovani Township, Chiredzi. He left behind a wife and four beautiful children.

At the time of his death, Dziro was a lecturer of social work at the University of Zimbabwe where he was based for more than a decade.

He was a very experienced practitioner and educator who acquitted himself consistently well and left a long record of excellence.

Dziro was born on 3 May 1967 in Mashoko, Bikita, Masvingo where he did his primary and secondary education. He completed his university education at the University of Zimbabwe in Harare, where he graduated with a Bachelor of Social Work (BSW) and Masters of Social Work (MSW) degrees in 1999 and 2005, respectively.

At the time of his death, Dziro is believed to have just completed his PhD in Social Work. However, there was no confirmation of this at the time of writing this article.

Angie Kasipo, Mayor of Kwekwe, social worker and erstwhile Chair of the Council of Social Workers (CSW) Board, described the late Dziro as a ‘dedicated and conscientious’ social worker and administrator who gave his life to the promotion of the profession.

At the summit of his professional career, Dziro also worked as an acting Registrar of the Council of Social Workers of Zimbabwe, a role he performed with distinction.

While in this role, Dziro was credited with working diligently to protect the social work profession in Zimbabwe. He was described as an avid defender of professional integrity, values and ethics in Zimbabwe.

A social worker who declined to be named stated that because of his strict and principled professional stance, Dziro was revered by many.

During Dziro’s illustrious academic career at the University of Zimbabwe, where he was a senior lecturer, researcher and publisher, he mentored scores of students who are doing well in their respective careers elsewhere.

Dziro also witnessed an expansion of Social Work Teaching Universities in Zimbabwe from one to five and wanted to see the improvement of teaching quality in these universities.

The increase in teaching universities has resulting in an unprecedented increase in the number of social work graduates in the country.

Most of these are fully equipped to practice abroad in places like UK, Australia and New Zealand.

Today the social work profession in Zimbabwe is enjoying an enhanced status and increased popularity courtesy of Dziro et al.

In his personal tribute, Phillip Bohwasi, another leading academic, entrepreneur, social work grandee and first Chair of the Board of the Council of Social Workers (CSW), described Dziro as part of the generation of social workers who fought battles at different levels to reform social work in Zimbabwe and established the Social Work Law (27: 21).

Dziro is credited with a number of journal publications, which have helped shape social work education and practice.