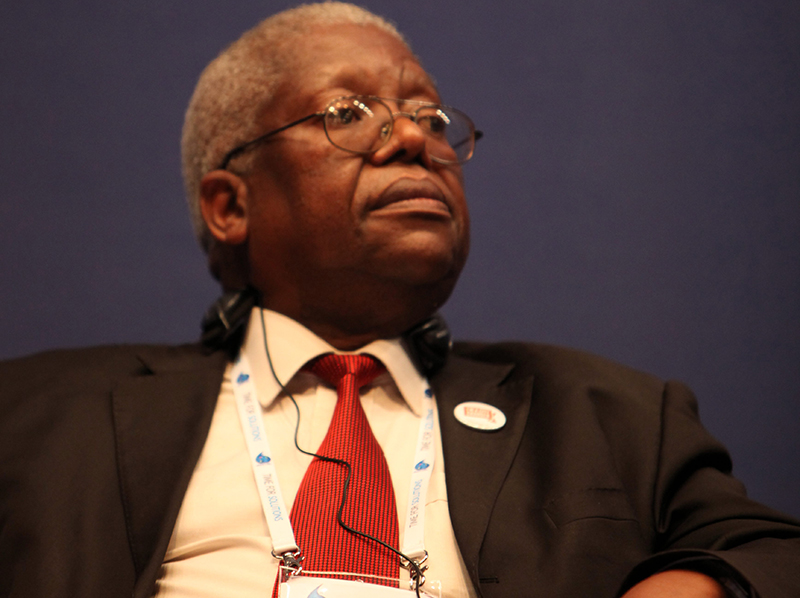 In a recent circular to shareholders, BNC chairman, Muchadeyi Masunda notified shareholders that the mining giant will be exiting the ZSE and heading to list on VFEX in a bid to maximize on the available benefits.

He said the decision to leave the bourse was reached in October this year, giving executive directors the power to execute the transaction which is expected to unlock fortunes for the company and its shareholders.

“Listing BNC on the VFEX provides the company with an exchange control regime designed to attract international investors with the ease with which they can deal in shares listed thereon as well as repatriate both their capital and earnings in US$,” he said.

He said the move is critical for offshore investors intending to make long term investments as it addresses a key concern about the company’s current ZSE listing amid expectations that the nickel miner will have a potential source of capital that matches its needs better than what is available through the ZSE listing.

“BNC generates income in foreign currency, and in terms of prevailing exchange control regulations, the company compulsorily surrenders 40 % of its earnings for Zim dollars converted at the auction rate.

“Companies that are listed on the VFEX are allowed to retain 100% of their incremental export proceeds in foreign currency, which reduces exposure to the compulsory surrender requirements,” said Masunda.

He underscored that BNC has long term potential to produce up to 10,000 tonnes of nickel, almost twice the current production level, which indicates the potential significance of this incentive to the company’s future, both in terms of earnings and equity valuation in the open market.

Among other advantages, BNC said, there are currently only two companies listed on the VFEX, making it difficult to draw firm conclusions, regarding the level of activity of, and liquidity on the bourse but the interest being expressed by potential investors to list on the bourse indicates possibilities of an increase in the liquidity of its listings.

“In addition to the incentive structure put forward by the GoZ, the VFEX itself has concessions that it offered BNC as part of its drive to attract new listings.