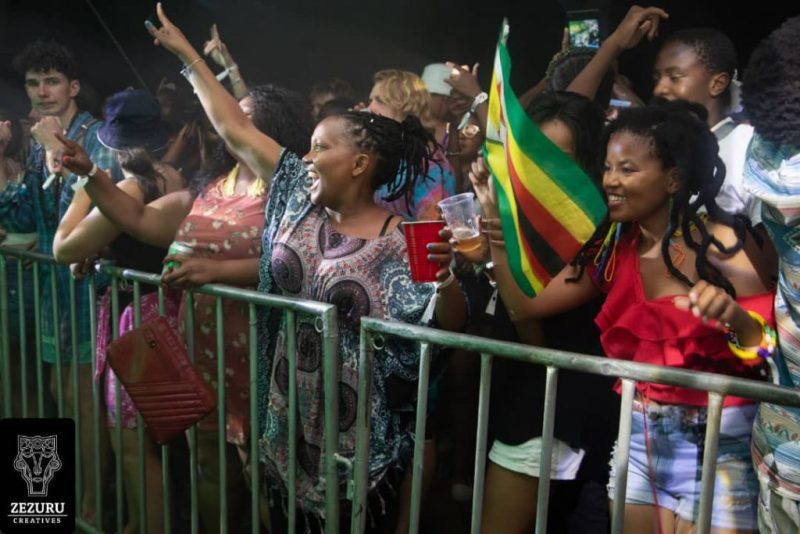 VICTORIA FALLS: A STRONG crowd of at least 7 000 people is expected to attend this year’s 9th Edition of Victoria Falls Carnival, which roared to life here Sunday.

Both local and foreign fun-lovers have started trickling into the resort town for the annual event.

There are high hopes for a memorable fete despite a slow uptake of tickets.

Over the years, Victoria Falls’ streets could be crowded with people criss-crossing during the day while motorists failed to get parking space because of the high number of arrivals for the carnival.

Hotels and lodges are beginning to pick up after a subdued Christmas period where occupancy rates ranged between 45 and 50 percent.

“It’s been a quiet festive season and we expect numbers to grow in terms of accommodation and activities as we go towards the carnival. We have noticed that bookings have started although it’s still lower than previous years where by now we could be way above 50 percent,” said Shearwater public relations officer, Clement Mukwasi.

On Sunday there was the train bush party at Jafuta Siding Deep in the Zambezi National Park while Monday and Tuesday will be party time at the Farm School.

One of the carnival organisers Brent Williamson said they expect between 6 000 and 7 000 revellers.

“We are still selling tickets. True sales could be slow but we expect a better show than last year as we look forward to have about between 6000 and 7000 people,” he said.

The organisers were forced to slash ticket prices for locals by 20 percent with the ordinary entry going for US$40 down from US$60.

Over the years locals have complained about the exorbitant prices of tickets which they said sidelined them from attending the carnival.

Besides that, fun-lovers will be spoilt for choice as there are numerous end of year events lined up, with the carnival headlined by artistes from Zimbabwe, South African and Botswana.

There is also the Mapopoma Festival which runs during the same period until New Year’s Eve and its line-up is purely local after the organisers failed to engage South Africans Big Nuz and Distruction Boyz.