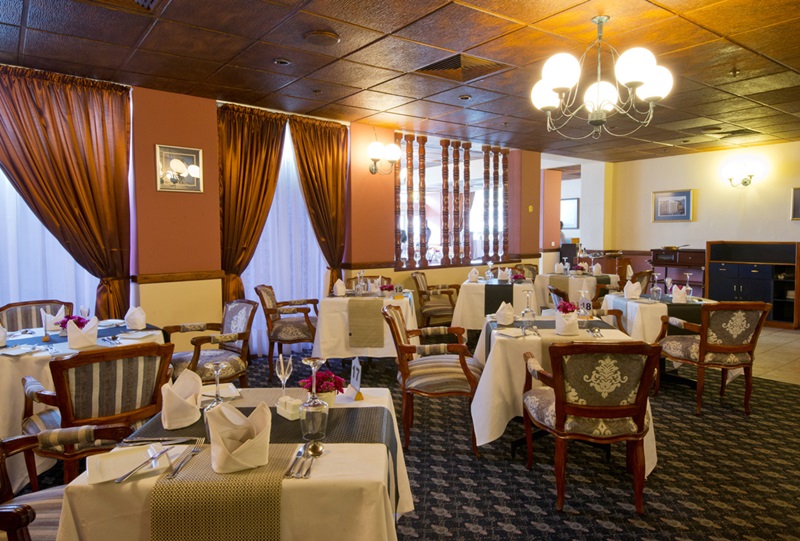 Tourism players and hoteliers in Victoria Falls have experienced mixed fortunes after a subdued festive season that has seen most hotels and lodges failing to reach maximum capacity.

Without giving statistics, tourism players said hotel occupancy had remained lower than last year where bookings were an average 75 percent.

This is year’s low uptake was partly because of the low turnout to the annual Victoria Falls Carnival where people failed to fill up the three trains Sunday night for the bush party.

Some attributed the low turn-out to the prevailing economic conditions where the US dollars is pegged at 1:20 to the local currency.

Management at some lodges and hotels said they were pinning their last hopes on the Carnival New Year’s Eve Cross Over night concert which could bring in more local and foreign tourists.

As at Monday, few bigger hotels such as the Elephant Hills, A,’Zambezi River Lodge, and Kingdom Hotel had reached 100 percent for the first time this festive season.

A few other smaller lodges only filled up Sunday night as more people arrived for the Carnival.

However, a majority were still soliciting for clients Monday with some rooms being slashed to around $30 per night.

Generally, backyard lodges charge between $50 and $100 per night per room.

Even some residents and private players who usually put up their houses for accommodation failed to get occupants and were still advertising their rooms on social media platforms Monday.

Private houses range between $15 and $50 per room and are usually preferred by locals who cannot afford to book at lodges and hotels.

Hopes were high that the Carnival would bring numbers as organisers expected about 7000 over the three-day period.

However, some revellers preferred camping because of the high hotel room charges.

“We are a group of 10 and decided to use tents at Rest Camp because we wouldn’t have afforded,” said Tsepo Malisa from Botswana.

Zimbabwe Tourism Authority spokesperson Godfrey Koti is however hopeful the numbers will pick up.

“We are looking forward to an improvement in the flow of activities and accommodation thanks to the Carnival,” he said.

The country expects a better ending to the year after a 3 percent deep in arrivals in the first six months of 2019.