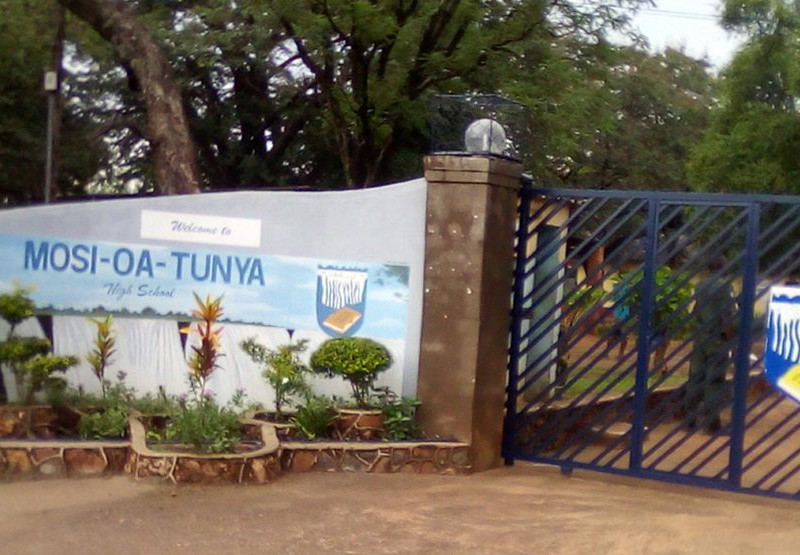 THE Matabeleland North Covid-19 quarantine centre in Victoria Falls now has 143 people against its carrying capacity of 100 with concerns social distancing was now being compromised.

The situation has been compounded the decision by the National University of Science and Technology’s (NUST) Applied Genetics Testing Centre in Bulawayo to stop offering COVID-19 testing due to incapacitation and insufficient medical equipment from government.

The Matabeleland North Covid-19 taskforce had sent samples for 34 returnees from the quarantine centre housed at Mosi-oa-Tunya High School last week and results are still pending.

The 34 were transferred to Lupane State University over the weekend to ease congestion but still numbers have been going up.

In a daily update Thursday evening, the social welfare department said the cumulative total of returnees that have been received at Mosi-oa-Tunya to date is 215 being 112 males and 103 females.

“Today we received no returnees. The current enrolment is now 143 being 75 females and 68 males.

“We have exceeded the carrying capacity by 43 returnees hence the need to discharge all those who have tested negative.

“We are patiently waiting for the test results for us to be able to discharge more returnees to their homes,” said the department in a statement.

A bus sent to pick the discharged returnees is still parked at LSU as none of them have been released.

Among those housed at Mosi-oa-Tunya are two minors who are less than 5 years old and are in the company of their parents.

The returnees are Zimbabweans who were deported from Botswana (92), Namibia (89), Zambia (31), while two were from Cameroon and one from South Africa.

They entered through Kazungula and Victoria Falls borders.

A total of 121 entered through Victoria Falls border from both Namibia and Zambia as Botswana reportedly denied entry to the returnees who had to go via Zambia.

Thirty-seven have been released from Mosi-oa-Tunya centre to date.

“We are ready to discharge all those who test negative as soon as the results are out.  A Zupco bus has been organised and is on standby to ferry the returnees as soon as they are discharged,” read the statement.

Meanwhile, at LSU, enrolment has also risen to 110 returnees including 76 who came from South Africa via Beitbridge and the 34 from Victoria Falls. The LSU centre has a capacity of 88 for the returnees.

The province remains with one confirmed case and the patient was the second to be confirmed as recovered.