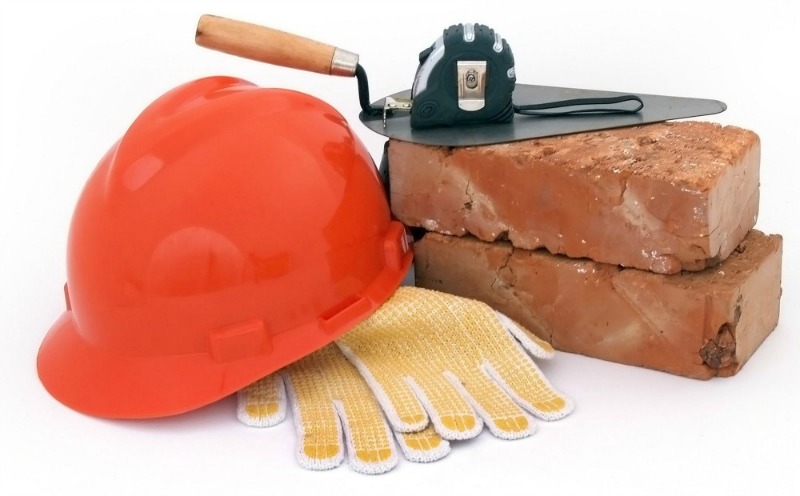 Victoria Falls: Residents of Victoria Falls on Monday teamed up to block the “importation” of workers by a Harare construction company, forcing the immediate dismissal of 22 employees who had been bussed from the capital city.

The company, Masimba Construction Company, is building a $13 million shopping mall in the resort town. The facility is due for completion early next year.

On Monday, the company brought in 29 workers from Harare, much to the disgruntlement of jobless locals who demanded that they be immediately sent back.

There was chaos in the evening as residents mobilised each other and gathered at Chinotimba bus terminus where they forced 29 workers into a Harare bound bus in protest over their “importation” to work in Victoria Falls.

Residents protested until police intervened and called for negotiation between a residents association leadership and the construction company.

After long deliberations at the police station, Masimba Construction Tuesday admitted flouting an agreement made with residents through a Memorandum of Understanding (MoU) signed in February this year.

In the agreement, the company undertook to employ locals as part of its corporate social responsibility.

After the meeting, Victoria Falls Combined Residents Association’s Morgen Dube said as residents, they were not going to allow the bringing of workers from outside the area to perform some unskilled jobs when locals were there.

“We reached a compromise that only seven who are skilled can remain but the rest should go back because we have locals who have to be employed. We can’t allow importation of people for work when locals are equally competitive,” said Dube.

He said 22 had been ordered out of Victoria Falls and the residents association will monitor to make sure none of them got employed behind their backs.

“We asked for engagement after a resident tipped us as we are strongly against importation of labour. What came out of the meeting was that Masimba had hurriedly engaged Wedge Construction without going through tender and hence the bussing of people which we have stopped,” said Dube.

Victoria Falls residents have used different platforms to express disgruntlement over alleged marginalisation in terms of employment opportunities with companies often bringing labour from other provinces.

The tourism sector has been accused as one of the worst scenarios with a majority of its workers from outside Matabeleland North province.

Chief Nelukoba of Dete in Hwange was recently quoted complaining about the deliberate side-lining of locals in employment especially at government projects.