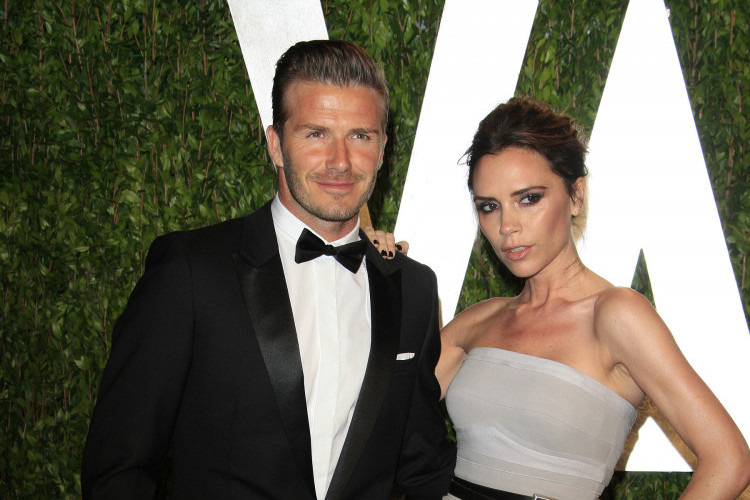 Victoria Beckham has been left reeling after it emerged her fashion brand is losing £28,000 a DAY – adding up to a whopping £30million loss over the last five years.

Despite husband David Beckham giving her Victoria Beckham Ltd brand a £8.5million boost in 2016, she was £10.2million in the red last year – and her company still owed David’s DB Ventures its money at the end of December 2016.

Documents filed by her brand insist that shareholders are “committed to reducing the loss and expect to break even in the medium term”.

It added that VBL has been “investing for future growth and building its senior leadership team”, after a £30million cash injection was pumped into the company last year by NEO Investment Partners, which now has a minority holding.

One piece of good news is that sales of her clothes and fashion accessories have actually increased, going up 17 per cent to £42.5million.

But with a full-year operating loss of more than £10million, Posh Spice has lost millions of pounds every year since 2013.

The devastating accounts come just months after Vogue celebrated the 10-year anniversary of Posh’s fashion empire with a cover shoot of the Beckham family, which shocked fans when David wasn’t included.

He and Victoria have faced fierce speculation about the state of their marriage over the last few months, including just last week when they were spotted at the British Fashion Awards facing away from each other.

The couple, who have been married 19 years, were spotted with their backs against each other – despite being sat at the same table – as they opted to chat to other guests instead.

An insider at the glamorous bash at London’s Royal Albert Hall, claimed that Victoria looked ‘furious’ as attentions turned to David – despite her being the one nominated for a design award.

Host Jack Whitehall praised the former footballer in his opening speech saying he had stolen the show at Prince Harry and Meghan Markle’s wedding in May.

As the couple’s reaction flashed up on screen Victoria was said to be “scowling”.

“They sat together for the ceremony but moved apart at the after party. They were seen briefly speaking to each other once in about 25 minutes,” the source told the Sun.

“You’d expect Brand Beckham to do their schmoozing together, but David had only [best friend] David Gardner by his side as he made his big entrance.”

The insider also claimed that David appeared ‘charmed’ by Rita Ora as they chatted together inside the venue.