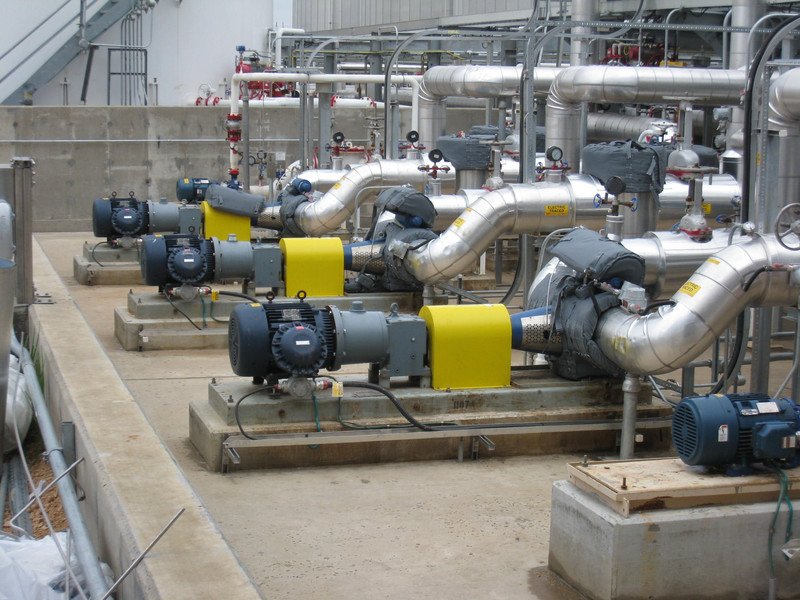 Victoria Falls: A councillor has raised the red flag over the possible poisoning of the entire town’s residents and tourists by malicious elements if a water pump station which services the resort town continues to be left without security to guard it.

Councillor Edmore Zhou of Ward 11 in Mkhosana, who chairs the council’s housing committee, raised the issue during a full council meeting recently.

Zhou expressed concern that the station was not being guarded on the Zambezi River.

“We have a big issue here where no one is manning the pump station and waterworks,” he said.

“This is dangerous. Imagine what will happen if somebody gets to the pump station. It means they can even administer cyanide and kill everyone.”

Zhou’s fears are premised on the fact that Victoria Falls lies within a national park where use of deadly substances such as cyanide by poachers is common.

He implored council management to act fast while also accusing the Zimbabwe National Water Authority (ZIMWA) of failing to deploy security and engineers to guard the pump station.

Zhou said the council was inviting disaster by not showing any urgency to avert the potential disaster.

Victoria Falls Municipality is locked in a water management battle with Zinwa with the local authority seeking to be given water rights to pump, treat and distribute water to residents on its own.

Currently, Zinwa pumps raw water from Zambezi River into a reservoir from where the council distributes to residents.

The water authority has been failing to provide enough water in the resort town resulting in residents enduring long periods with dry taps.

Government last year sent a commission to assess the council state of preparedness to manage its own water affairs and up to date, no report back has been made, Dube said.

This was after the local authority made an application to take water rights away from Zinwa.