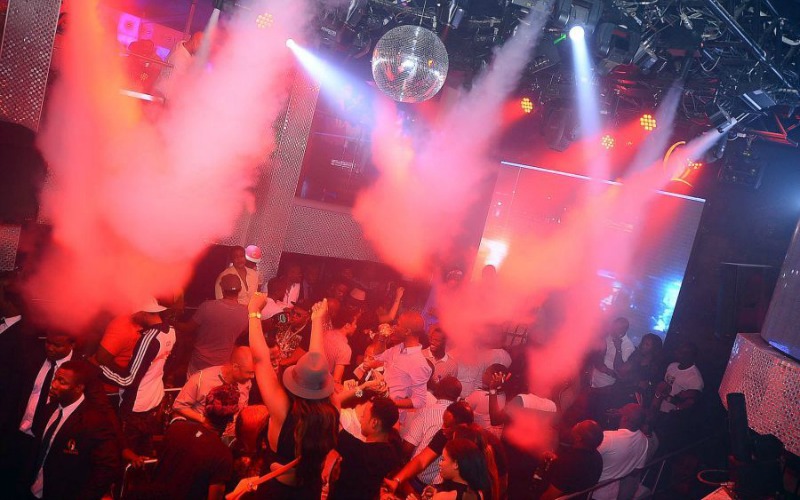 Victoria Falls residents have implored the municipality to rein in churches and night clubs for causing noise pollution in the suburbs.

Residents who attended budget consultative meetings over the weekend told council management that they were failing to have good night sleep or to have peace in their houses because of noise coming from bars and some churches.

“We don’t know whether the council has a town planner or not. We wonder why bars and churches are put closer to houses. Imagine a house that’s closer to a nightclub, can such people have kids and raise them,” complained a resident.

Another resident said council should find a way of controlling the noise.

“It used to be bars and now it’s churches. They make so much noise that we can’t even sleep or have privacy in our houses. We wish something can be done either to enforce a certain law or stop them,” said the resident.

Ward 11 councillor Edmore Zhou said some of the residents were members of the same noise making churches as he urged them to act responsibly.

“Let’s try to minimise noise. In fact let’s preach the gospel of noise reduction in our churches at least for peace to prevail. Some even have a few members but mount high definition speakers that deafen the whole area,” he said.

Victoria Falls Municipality finance director Neville Ndlovu said there is a need to look at various statues that speak to issues to do with noise in the Environment Management Authority as well as by laws governing operating hours for bars and night clubs.

A few months ago, the local authority warned churches against making noise.

This followed another protracted war with open air churches over noise and environment pollution which ended with the council dragging the churches to court a few years ago.