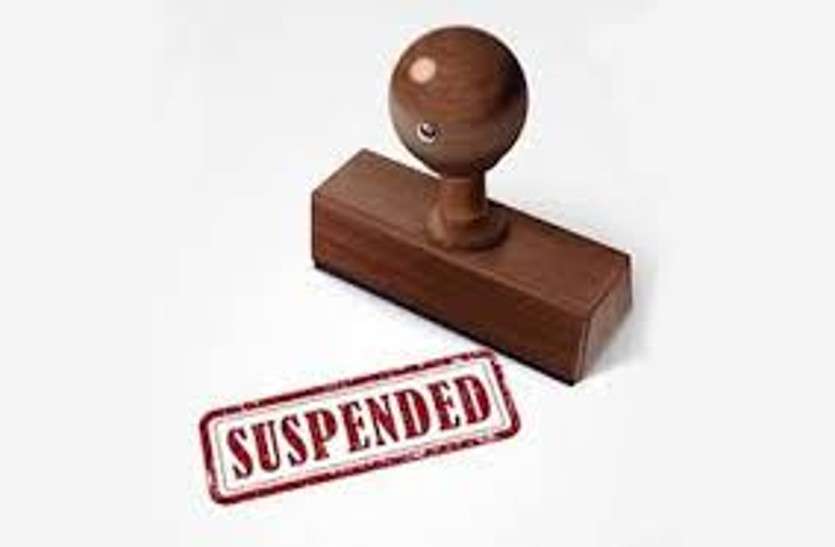 VICTORIA FALLS Town Clerk, Ronnie Dube has set the stage for a potentially bruising boardroom fight with the resort city’s mayor Somveli Dlamini who on Wednesday confronted the under-fire city administrator with a harsh suspension decision whose validity Dube disputes.

Dlamini suspended the city boss over corruption, abuse of office and incompetence charges.

“It appears to me there are acts of misconduct or omission inconsistent with the fulfilment of the express or implied conditions of your contract or duties that needs to be investigated.

“It is prudent that you are suspended from duty and office of Town Clerk in order to pave way for investigations which when concluded will guide council on the course of action to take,” wrote Dlamini in his suspension letter.

Dube’s salary and other benefits were also withdrawn.

In withdrawing the benefits, the mayor cited Section 139(3) (a) of the Urban Councils Act.

However, in an interview with NewZimbabwe.com, a defiant Dube maintained that he was still in charge of the city’s affairs.

“As far as I am concerned, the suspension I know of is that circulating on social media. I have not received any letter on that, and as such, I have disregarded the so-called suspension as I continue with my official duties.

“The mayor never convened any special council meeting on this so-called suspension. I remain the Town Clerk,” he said.