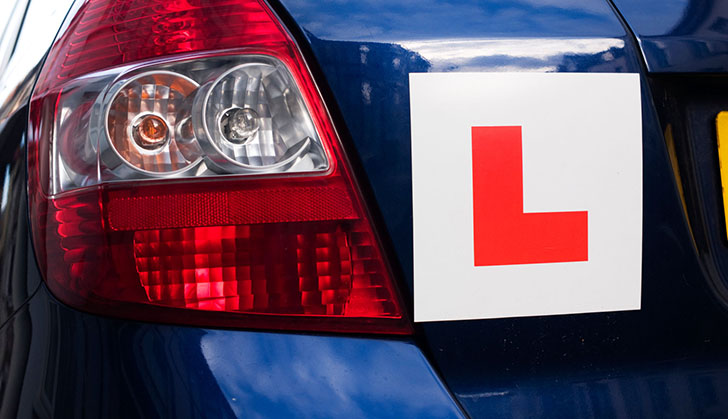 THREE Vehicle Inspectorate Department (VID) examiners were Friday arrested at the Karoi depot by the Zimbabwe Anti-Corruption Commission for allegedly issuing a total of 26 provisional certificates to candidates who had failed the mandatory written examinations.

Presiding magistrate Godswill Mavenge remanded them in custody to 18 May for continuation of bail application.

The arresting detail from the graft buster’s investigations, Henry Chapwanya, is objecting to the granting of bail arguing officials were a flight risk as there was overwhelming evidence which includes candidates’ answer sheets, provisional licences issued and the answer sheet template or stencil, and money recovered on them.

Chapwanya also contends the trio might interfere with state witnesses if admitted to bail.

The state case, led by Reginald Chavora, is that on 13 May 2021, senior vehicle inspector Mussa, and inspectors Togarepi and Vheremu were deployed from Chinhoyi to Karoi VID depot to carry out an outreach programme to examine applicants seeking provisional and full drivers’ licences.

They examined a total of 61 applicants who sat for provisional learner’s licences.

The court heard some of the candidates failed the written test.

However, Mussa, Togarepi and Vheremu connived and recorded that the candidates had passed and proceeded to issue them with provisional learner’s certificates.

By so doing, court further heard, the three acted contrary or inconsistent with their duties as public officers.