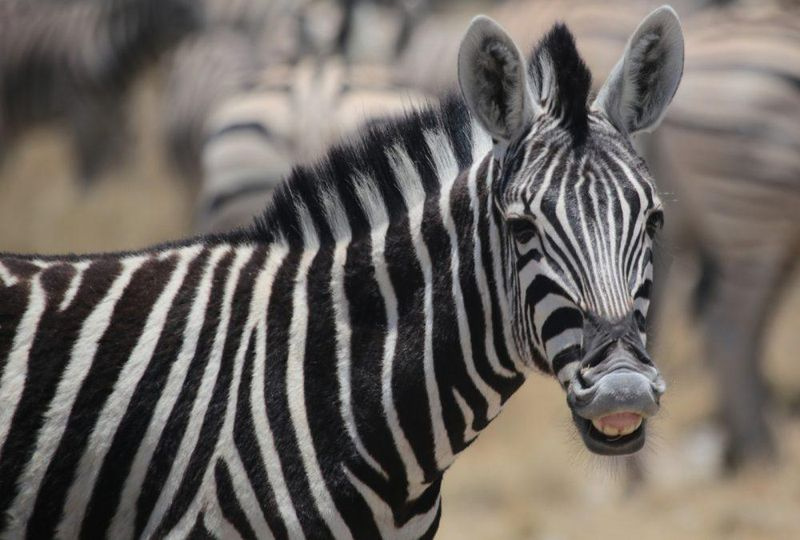 A VILLAGER from Woodlands resettlement farm who used wire snares to trap animals due to hunger has been ordered to compensate Zimbabwe Parks and Wildlife Authority (Zimparks) US$5 000 after he trapped and killed a zebra with a wire snare.

Clifford Moyo, 21, of stand number 40 in Sisonke village miscalculated as he fled from the bush where anti-poaching scouts employed by Words of Advice Company laid an ambush and attempted to apprehend him near the snares.

However, the anti-poaching team traced him to his homestead whereupon it recovered zebra hooves and a hide valued at US$5 000 before arresting him.

Moyo’s neighbour Valentine Mathe, 23, was also arrested in the bush by the scouts who recovered six Class One wire snares he had set to trap animals.

The anti-poaching team did not search his home.

Both appeared separately before Victoria Falls magistrate Lindiwe Maphosa to answer to charges of setting class one wire snares for the purpose of trapping animals.

As for Moyo, the magistrate slapped him with a further punishment that he should compensate Zimparks of US$5 000 for killing the zebra.

No time to pay was given.

Asked why they committed the crime, both said they wanted to get some relish for their families who were starving.

Fidelis Weza, a member of the Woodlands’ Words of Advice anti-poaching committee was the informant.

Prosecuting, Sithabile Daka said both committed the crime on 31 March.

“On 31 March, scouts from the anti-poaching were on patrol when they saw some vultures circling in the sky. They went to the site to investigate and found six class one wire snares,” she said.

“The team laid ambush near the snares and arrested Mathe when he arrived to check on the snares. Moyo saw the scouts and fled. The scouts followed him and arrested him at his homestead, where they found the zebra hooves and hide.”