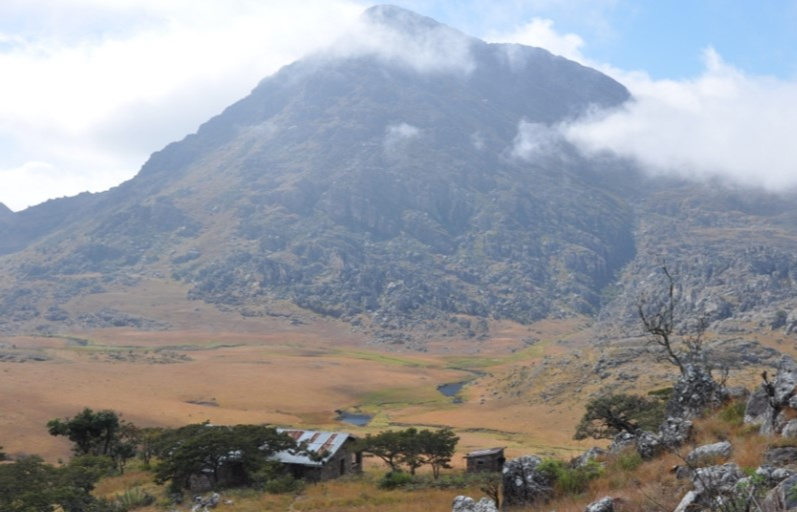 VILLAGERS from Tsholotsho’s Pumula area last week were forced to abandon a rainmaking ceremony after they came across some human bones in a nearby bush.

There is a strong belief in the area that rains cannot fall if human and animal bones are left exposed on the ground.

Following continued rainfall failure, villagers gathered under their traditional leaders to gather all bones around their area for burning and burying.

The traditional rainmaking exercise is supposed to conclude with a ritual.

However, the villagers in Tsholotsho were forced to abandon the ritual after coming across human bones.

A village head, Gift Dube said they decided to hold a rain making ceremony because of the dry spell as no rain has fallen in Tsholotsho since the current rain season started.

“As villagers, we decided to conduct a rainmaking ceremony which naturally starts with clearing all animal remains such as bones.

“As people were busy going around picking the bones, one villager came across human bones and alerted us,” said Dube.

He said an elderly woman from a neighbouring village identified some clothes that were near the bones as those of her mentally challenged granddaughter who went missing about four months ago.

“We were shocked because she had not reported her missing. In fact, she said her granddaughter usually went away for weeks or months and come back home.

“She said all along she assumed her granddaughter was on her usual trips to unknown destinations but would often return safe,” added Dube.

The matter was reported to the police who attended the scene and cleared the bones for a post-mortem.

Villagers suspect that the unnamed woman was killed by wild animals.

“A woman was able to identify the deceased as her granddaughter who was missing from home for some time but had not been reported as a missing person.

“We cannot say what killed the person, which could be wild animals as the bones were found in the bush. We appeal to members of the public to report any missing person so that we all help each other look for them.”