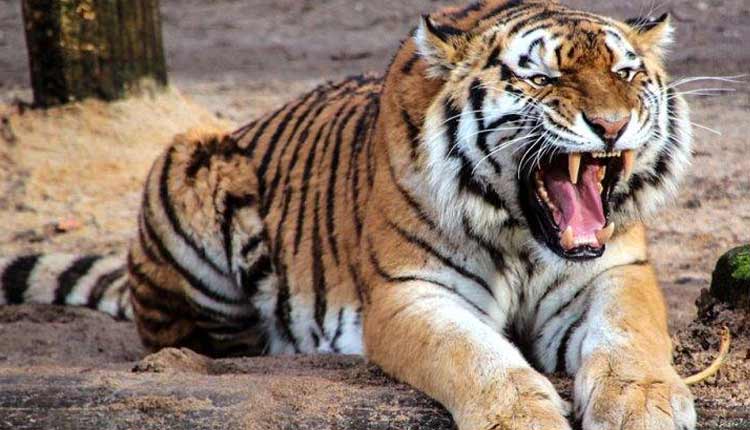 Villagers in northern India have crushed a tigress to death with a tractor after she killed a man, officials said on Monday.

Forest officer Mahavir Kaujlagi said that villagers had circled around the tigress after it killed a man working on farmland late on Sunday. When the tigress tried to escape, the villagers crushed it under the wheels of a tractor.

Villagers say the tigress also injured a youth in an attack about 10 days ago.

The village is inside the core zone of the Dudhwa Tiger Reserve in Lakhimpur Kheri area, some 250km southeast of Lucknow, the state capital of Uttar Pradesh.

Killing a tiger in protected areas is illegal, and the reserve’s director, Ramesh Pandey, said a case under the Wildlife Protection Act would be registered with police against the offenders.

In April, villagers in the state’s Nighasan area beat up a tiger, causing serious injuries to the big cat.

The tiger is India’s national animal and it is categorised as endangered under the Wildlife Protection Act.

Government data last year showed at least one person killed per day in conflict with a wild tiger or elephant for the previous three years.

The human conflict with tigers has gradually increased since the 1970s, when India started a tiger conservation programme that carved out sanctuaries in national parks and made it a crime to kill a big cat.

Though methods for counting tigers have changed, a census suggests the population of about 1 800 tigers then grew to 2 226 in 2014.