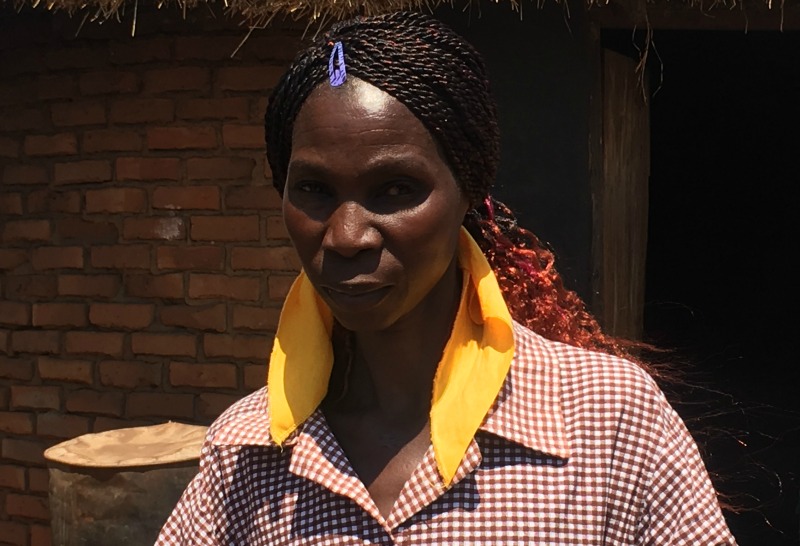 VILLAGERS living with HIV and AIDS in Masvingo province’s remote district of Mwenezi are being forced to walk distances of up 150km to collect their quarterly allocations of Anti-Retroviral Drugs (ARVs) from a district centre.

This emerged during a recent National Aids Council (NAC) sponsored media tour to various parts of the province to assess progress made by partners in anti-HIV initiatives.

The situation becomes worse during the rainy season as the road to Neshuro district hospital where they collect the drugs becomes muddy with Mwenezi River also getting flooded.

This means one has to find an even longer but navigable route which passes through Mberengwa with some enduring the journey on foot.

The difficulties associated with one collecting their Anti-Retroviral Therapy have witnessed many cases of people defaulting on their medication.

To save the situation and in a bid to increase ART adherence, the Medecins Sans Frontiers (MSF) Zimbabwe Doctors without Borders recently launched a pilot project that ensures the drugs were administered at village level by selected health workers.

Under the programme, villagers collect their tablets from one selected household in their localities.

However, OFCAD is only for stable adults and excludes children.

The two months project is being pioneered in Makugwe, Chipanga, Mateke and Sovelele areas in Mwenezi.

Mwenezi district aids coordinator (DAC) Renias Ndlovu told NewZimbabwe.com during the tour that OFCAD was proving to be a feasible model that should be expanded to other wards.

“The OFACD model is a good one and should be given time to grow and expand into other areas at it presents people living with HIV and AIDS with a life time opportunity to adhere to their medicines without any interference,” said Ndlovu.

MSF Zimbabwe counsellor and mentor Onwell Nyekete said before the program was initiated, information gathered revealed that 46 percent of those on ART had stopped collecting and taking their ARVs.

“When we were doing our order reveal program, we identified 46 percent loss fall out due to long distances covered and poor road network,” he said.

“Now after the new outreach program, our loss to fall out rate is now below 10 percent.

“As of now, people are becoming healthy and the uptake has increased compared to before we came in.”

Rinet Zhou, OFACD leader and a trained health worker in Ward 7’s Sovelele village said the program came at the right time as people living with HIV in her village had become hopeless.

“The program came at a time when the HIV scourge was high in our area and many people were defaulting due to long walking distances and old age,” said the village health worker.

“As a person living with HIV, it was also difficult for me to walk long distance to go and collect my tablets, but it is now a thing of the past.”

Other partners in the OFCAD program are Health Ministry, Batanai HIV & AIDS Service Organisation (BHASO) and NAC as a technical partner.