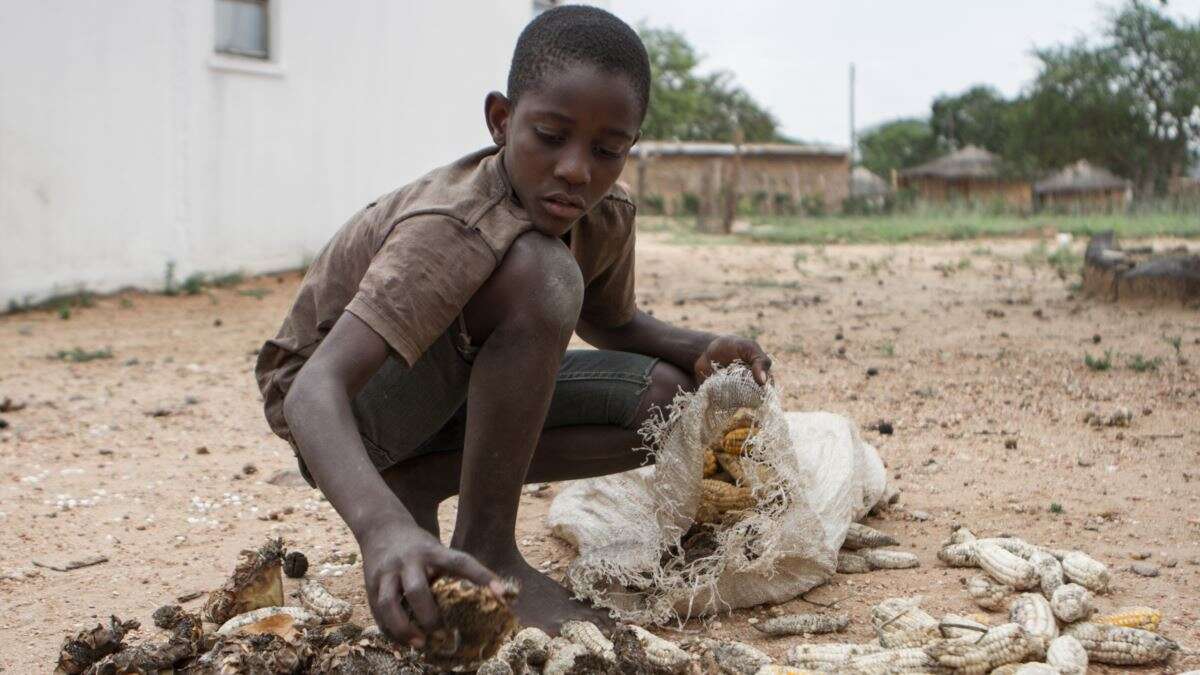 STARVING villagers in drought ravaged Silobela are now surviving on wild roots as hunger continues to take its toll in the Midlands rural area.

“The situation for the villagers has turned for the worse as they are struggling to have proper meals. Most families are now having a single meal a day whilst others are going to bed on empty tummies,” he said.

Silobela is a perennially dry area and life is increasingly becoming difficult as water sources are drying up.

Moyo added that villagers have turned to unyielding soils for gold panning as a means of survival.

“Villagers will be digging and cooking the roots after spending the whole day panning for gold in the river to no avail.

“Most would spend a full week trying to make a single point (of gold) that costs US$2,” he said.

To worsen the situation, there is no government support.

“Social welfare has so far stopped food distribution citing that silos are empty. It is very terrible.

“People are suffering. I am only waiting to hear that someone has dropped dead because of hunger due to this hopeless situation,” he said.

“It’s now almost 3 months without any food support from social welfare and people are really starving. Families are now surviving on one meal per day whilst others are getting food from well-wishers,” he said.

Councillor Moyo indicated that the situation has been a fertile ground for unplanned teenage pregnancy.

“There is an outbreak of child pregnancy in my ward. Gold panners are taking advantage of the situation to abuse these young girls for food,” he said.