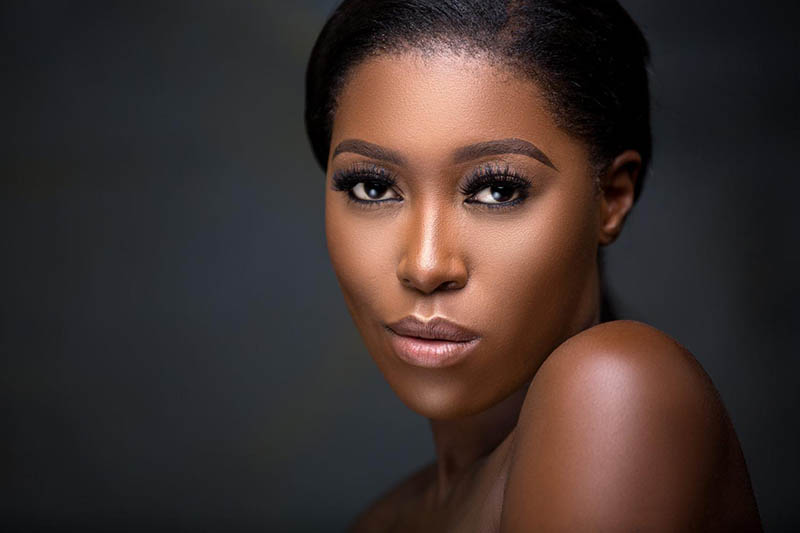 VIMBAI Mutinhiri, daughter to New Patriotic Front (NPF) interim leader, Ambrose Mutinhiri has called her parents’ former party as “trash” in a Twitter rant she directed at Zanu PF aspiring MP for Harare Central Glorianne Francis whom she scolds for strangely withholding details of her sister’s death over a year ago.

It emerged later that she had been in the company of Francis who was said to have vanished from the scene soon after the accident.

Francis has reportedly refused to comment, let alone give hints over the death of the former Zimbabwe Tourism Authority employee.

“I know Zanu PF is trash but this is an all-time low,” said the now Nigerian Television presenter, adding, “A lady who fleed (sic) the scene of the accident where my sister died and then dodged every opportunity to answer questions refusing to tell us what happened now wants to be an MP.”

But off late, spotlight has not just rested in the Nigeria based Zimbabwean model but on her own parents who have ditched Zanu PF one after the other for different reasons.

Her mother, Tracy a former party MP, made the bold decision to leave Zanu PF to join bitter rivals MDC-T in 2012.

Ambrose Mutinhiri is the latest of the now divorced couple to ditch the ruling party to head the newly formed NPF which has the backing of ousted President Robert Mugabe. 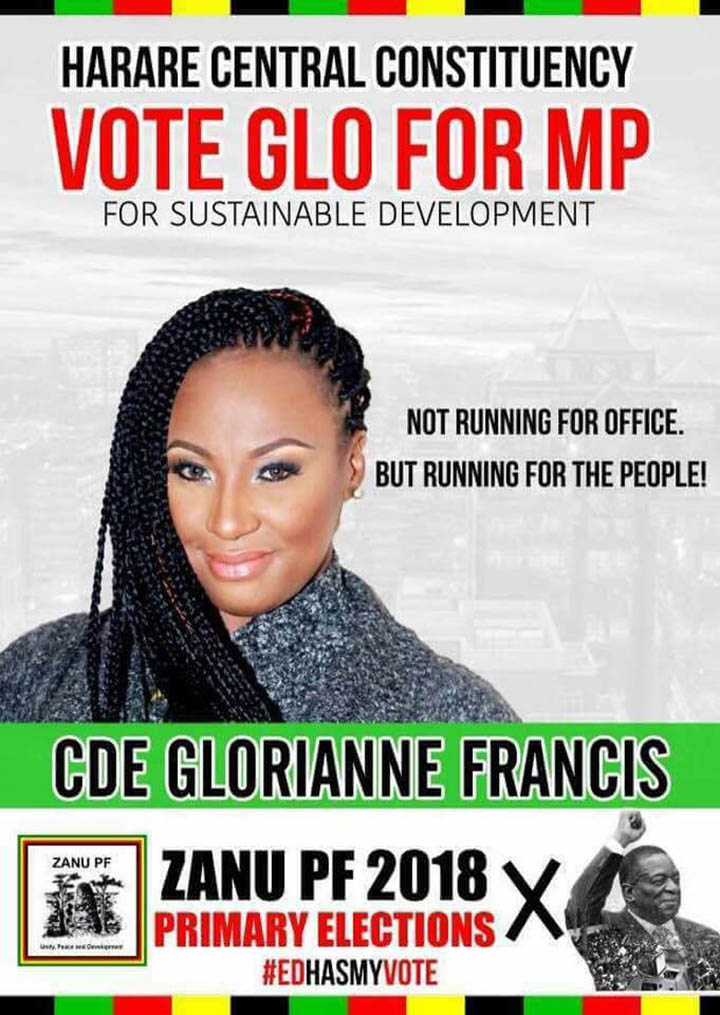