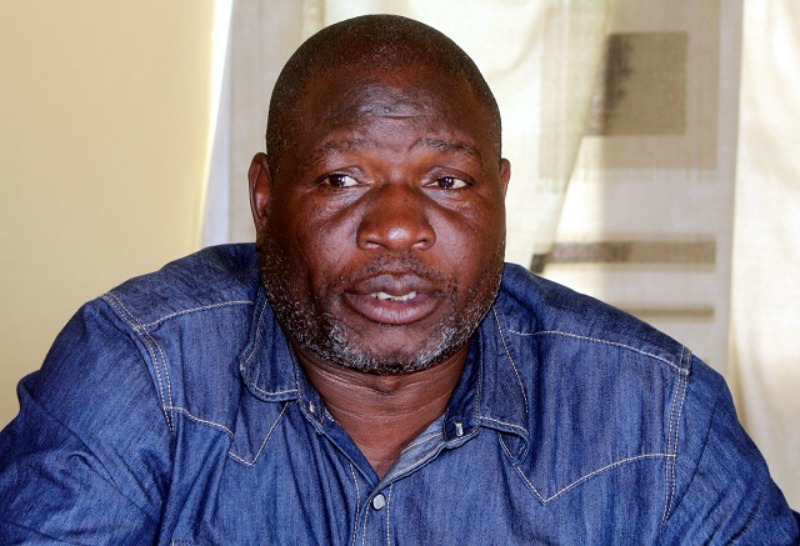 MDC-T ward councillor for Cowdray Park in Bulawayo, Collet Ndlovu and three others appeared before a Bulawayo magistrate on Wednesday and were granted $50 bail each.

Magistrate Adelaide Mbeure also ordered Ndlovu and his co-accused to report at Bulawayo CID law and Order once every week and not to interfere with state witnesses.

Councillor Ndlovu and his colleagues are accused of public violence and malicious damage to property following intra-party violence which rocked the MDC –T primary elections on Sunday.

“My clients were granted a $50 bail each. The small amount of bail which the accused have been made to pay clearly shows that the state’s case is weak. My clients never committed the crime they are accused of doing. In fact, they are themselves victims of violence,” said the accused’s lawyer, Khulekani Sibanda from Mathonsi Ncube law chambers.

Sibanda said the state failed to provide trial date insisting that police are still compiling medical records for those people who were injured during the violence.

Ndlovu and his colleagues are accused of mobilising his supporters to attack his rival’s followers. They allegedly smashed the windscreen of the vehicle of his opponent, Happson Ncube.

Chari was forced to seek treatment at Mpilo hospital after she was attacked by an empty beer bottle.