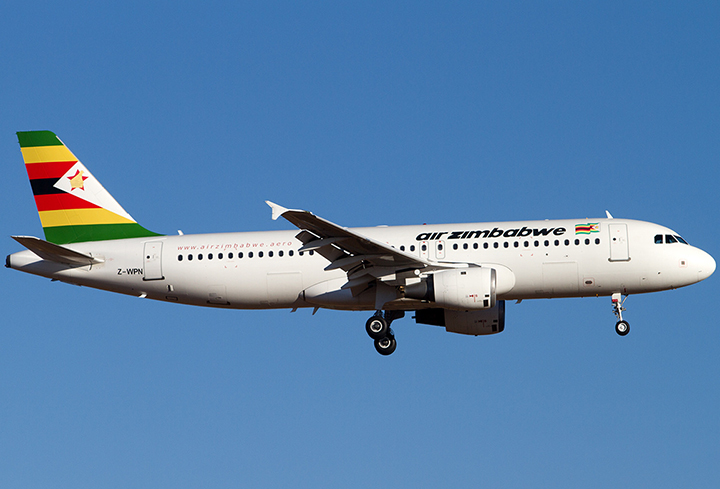 THE international goodwill which followed the military-chaperoned ouster of President Robert Mugabe last November has given local tourism authorities renewed optimism after nearly 20 years of being fundamentally shut out of lucrative markets in Europe and the Americas.

Zimbabwe Tourism Authority (ZTA) chief executive Karikoga Kaseke told a recent London investment conference that the sector would be the biggest beneficiary of what he refused to call a coup, choosing instead to describe the military operation as “an intervention by God to ease the plight of suffering Zimbabweans”.

The ZTA chief is given to hyperbole and the occasional rhetorical flourish, but there is no doubting the impact of a two decades-long political fallout between Harare and the West which was epitomised by Mugabe’s “Blair, keep your England and let me keep my Zimbabwe” retort back in 2002 at then UK premier Tony Blair.

According to Keseke, Mugabe’s regular and acerbic rants at the West left tourists from there feeling they were not welcome in Zimbabwe.

Again, who wants to visit a country being deserted by its own, Kaseke added in reference to the millions of Zimbabweans who left the country to escape a biting economic crisis blamed on Mugabe’s policies.

Now with Mugabe sent packing, Zimbabwe’s tourism officials can dream anew of taking the sector back to its former glory when it was rated by the World Travel and Tourism Council in 1999 to have supported some 229,000 jobs and contributed just over 12 percent of the GDP both directly and indirectly.

A tourism expert at the London investment conference highlighted some of the strategic issues key to the sector fully realising its potential. There needs to be a strong and seamless symbiosis between the public sector and the private sector. 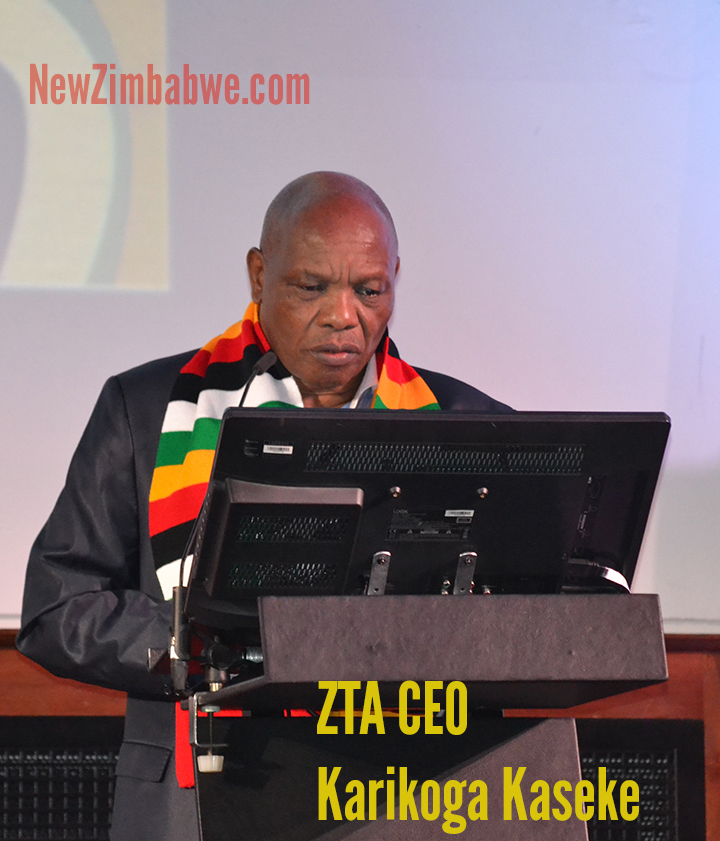 Again, “the country needs to create an enabling environment; one that is conducive to private sector investment and also conducive to a positive tourist experience”.

Zimbabwe must also develop the necessary infrastructure in its various resorts, effectively promote the country as an international tourist destination, and “hand-in-glove with that, it’s necessary to make the national airline a major player in the tourism industry”.

It is in the latter respect that tourism executives are suffering their biggest frustrations resulting in sector minister Prisca Mupfumira recently approaching British Airways over the possibility of direct flights between Harare and London.

“The national airline is an important stakeholder in any country’s international marketing strategy and it is a key partner in the major tourism source markets,” explained the expert at the London indaba.

“It helps enormously when some money has been spent on the international source markets if the national airline operates routes directly from those markets to Zimbabwe and participates in promotional efforts in terms of its budgets and the packages that are on offer, engaging the tourist trade in the source markets, for example, by offering free tickets to the travel trade to be able to come and sample the products.

“And then, within the country, it’s important that the national airline has a reliable domestic service to the destinations.”

There is little prospect however, that Air Zimbabwe, saddled with a $330m debt and most of its aircraft grounded, could soon perform its national responsibilities with regard to tourism.

State media revealed at the weekend that the airline is down just two serviceable aircraft from around from 18 at independence in 1980. The shortage of planes has resulted in regular flight delays and cancellations.

“The major challenge which the airline is currently seized with, which has resulted in the loss of schedule integrity, is insufficient,” a spokesperson was quoted as saying.

“Air Zimbabwe is currently operating two serviceable aircrafts. This fleet is not commensurate with market demand and the current route network.”

Repeat pledges over the years to resume the Harare-London service have turned out to be pie in the sky. The route was abandoned in 2012 when the airline’s aircraft was seized over debts at Gatwick airport.

Asked about the possibility of Air Zimbabwe returning to the route at the London conference, ZTA boss Kaseke’s frustrations got the better of him so much that he committed the indelicacy of washing the country’s dirty linen before foreign audiences.

“I talked to the (current) acting CEO of Air Zim and he said he doesn’t know. So, what is he doing there? He said I don’t know what you are talking about, I don’t know when we are going to have this flight to London and he is just seated there; he is just a caretaker.”

Tourism minister Mupfumira, also speaking in London recently, blamed mismanagement for the chaos at the national airline, adding that government conceded culpability for the problems.

“I admit we mismanaged our own airline. “We destroyed it; it is us who destroyed it,” she said.