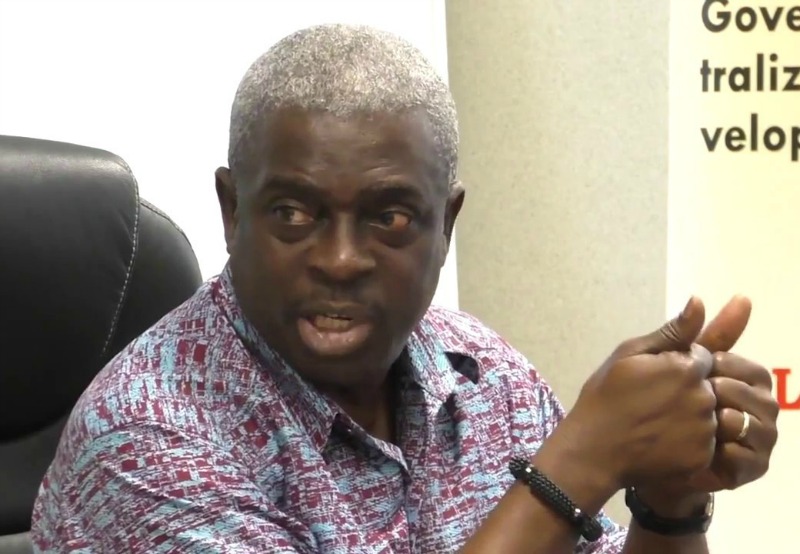 Amankwa was seized from a Harare hotel in the early hours of the day to face 19 hours of state detention at the Robert Gabriel Mugabe International Airport.

“He has been released. We were carrying out verifications,” Information Ministry secretary Nick Mangwana told NewZimbabwe.com later in the afternoon.

Amankwah’s horror came when some state agents stormed a Harare hotel in the early hours of Tuesday morning soon after his arrival to Zimbabwe, took him with them amid attempts to deport the ITUC-Africa labour chief.

According to his lawyers, Amankwah was held at the airport from 2am until his release moments before 4pm.

He is part of a three-member ITUC delegation which is on a fact finding mission to Zimbabwe following the arrest and detention of Zimbabwe’s trade union bosses during fierce anti-government protests that rocked parts of the country last month.

The Zimbabwe Congress of Trade Unions (ZCTU) has been accused of organising the ill-fated protests which saw massive destruction by citizens and a subsequent state crackdown that left 17 dead.

Earlier during the day, Zimbabwe Lawyers for Human Rights legal practitioner Obey Shava had indicated he was filing an urgent chamber application to stop government from deporting the trade union chief.

Shava also said he had been denied access to his client but was later granted.

The Zimbabwean government has accused the country’s NGOs of working in cahoots with the opposition to seek its overthrow.

ZCTU president Peter Mutasa and organisation secretary general Japhet Moyo have both been charged with subversion.