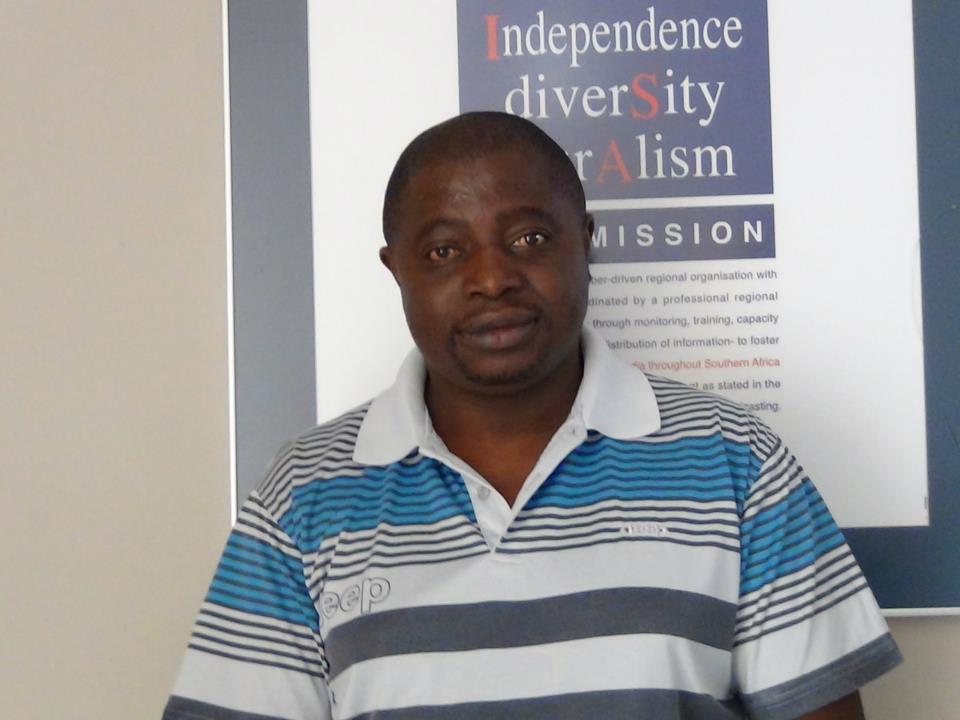 VOLUNTARY Media Council of Zimbabwe (VMCZ) executive director, Loughty Dube has called on media houses to set aside adequate budgets to facilitate in-depth investigations by journalists within their stables in order to unearth massive corruption all in the public interest.

He was speaking while addressing media practitioners who were attending a training workshop on investigative journalism in Chinhoyi Thursday.

Dube said the number of investigative journalism stories, particularly those concerning senior public officials and other prominent individuals within society, had gone down in recent years chiefly due to lack of funding.

To try and cover the gap, VMCZ has come up with a mentorship fund to train scribes on investigative journalism regarding matters of critical importance to society.

“We have noted that the media, due to lack of capacity or other reasons, haven’t been embarking on investigative journalism beats,” Dube said.

“Therefore, VMCZ has come up with a fund to do training on methods to capacitate journalists so they are able to do in-depth stories.

“The fund will assist them to go about doing stories as investigative journalism is resource-intense.

“The grant money will cover travelling, accommodation, communication costs, among others as requested by mentees.”

The training programme will be rolled out in all the country’s provinces.

Meanwhile, the VMCZ chief said his organisation has noted some deterioration in the standards of journalism in the country, a development which has seen his organisation receive public complaints over published stories that have either proven to be false or inaccurate.

“We have received a lot of complaints from members of the public on how journalists have gone about their stories as they are breaching ethics of the profession.

“We will conduct refresher courses to remind journalists on the need to uphold ethics in investigative journalism as well as general news beats,” said Dube.