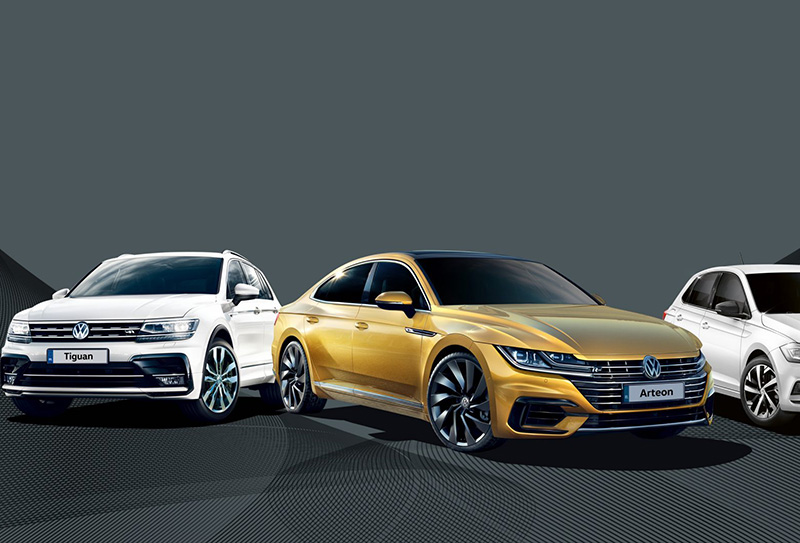 KIGALI: German carmaker Volkswagen opened the first car assembly plant in Rwanda’s capital on Wednesday in a milestone for the East African country that is trying to cut back on used car imports from Asia.

President Paul Kagame said Africa should not be a dumping ground for secondhand items, and that African consumers will be among the biggest contributors to global demand in the coming years. “Africa and Rwanda deserve better and this is one way of showing we can afford it,” he said.

Last year there were 300,000 cars registered in Rwanda, a country of 12 million people, according to revenue authority records. Most of the cars were imported as used vehicles from Japan.

He said the first phase of the investment is expected to employ about 1,000 people. Models to be assembled in Rwanda, using parts brought in from abroad, include the Polo and the Passat.

The cars will be mostly for export to other African nations and will remain unaffordable to the average Rwandan. The per capita income is $724 a year as of 2017 estimates, according to the IMF.

“Rwanda is a young, modern and digital country, and because of that it is perfectly suited for new, interconnected mobility services,” Schafer said.

Volkswagen said the cars assembled in Rwanda are more environmentally friendly than older models in terms of emission levels. The carmaker also has enlisted a local company to run its ride-sharing service, in which the cars will be owned by the automaker, and signed up a local software firm to develop a smartphone app to hail rides.

Global ride-sharing companies such as Uber have not yet penetrated Rwanda. Minibuses remain a common but slow form of public transport, with passengers often having to wait for several hours.