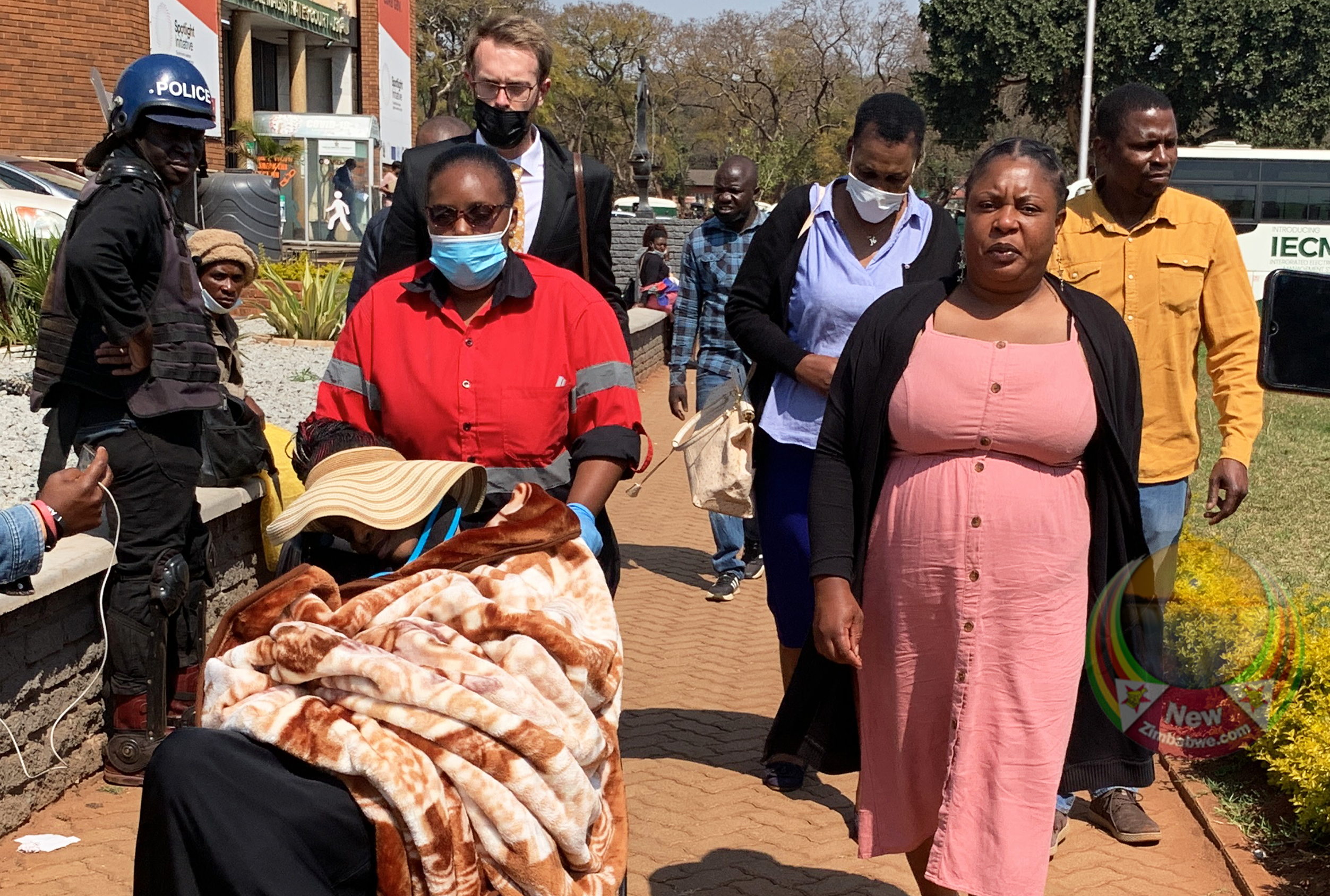 In passing ruling, Mambanje stated the ex-model’s probe was nearing completion, therefore Mubaiwa had no reason to seek removal from remand.

“There is no justification of removing her from remand, especially when the investigations are now almost complete,” said Mambanje.

He further indicated that, since Mubaiwa was out of custody, it would be unnecessary to strike her off remand.

The matter was then postponed to October 24 for continuation of trial.

Mubaiwa’s lawyer, Beatrice Mtetwa had filed the application arguing  investigations in respect to this matter were delaying.

She also told the court that even the investigating officer in this matter, Victor Masimba had indicated that the State would suffer no prejudice if she were to be removed from remand since investigations were about to be concluded.