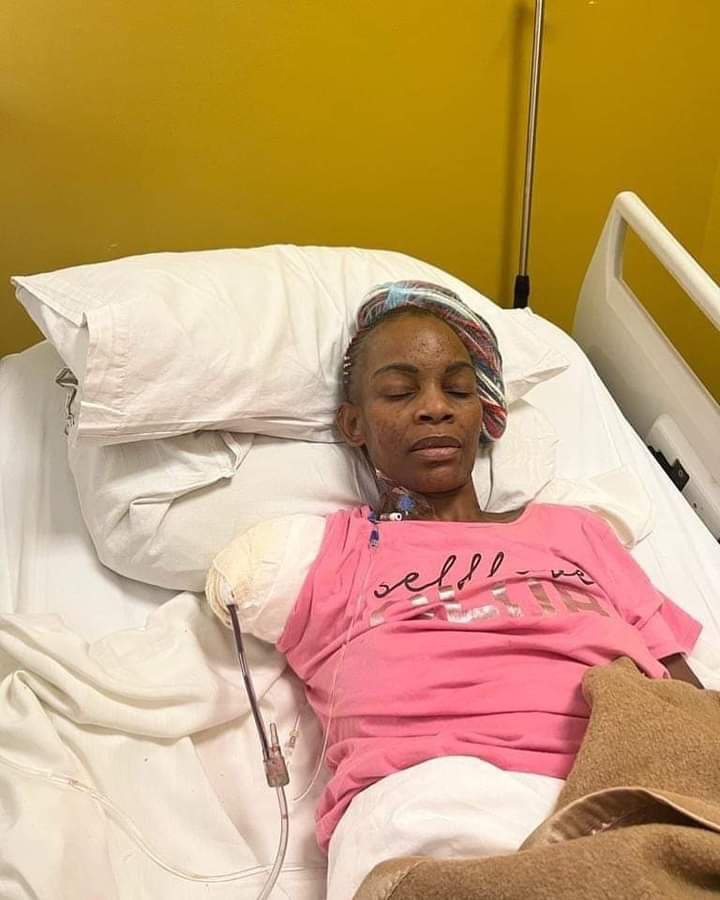 Vice President Constantino Chiwenga’s estranged wife, Marry Mubaiwa, on Monday told a Harare court she was still ailing and unable to stand trial in a case where she is accused of money laundering.

Through her lawyer, Ryan Sitototombe from Mtetwa and Nyambirai Legal Practitioners, Mubaiwa said it was unfair to be kept on remand, considering her condition, and the fact the State repeatedly gives excuses to justify delay of her prosecution.

Prosecutor Lancelot Mutsokoti asked for a postponement telling the court the National Prosecuting Authority (NPA) was yet to go through evidence in the form of a disk from a South African bank.

He said they were still waiting for a password to open the flash disk.

Mubaiwa complained the State had been repeating the same story since 2020.

“The state was already on notice and l don’t know how many times the accused should appear in court for her to qualify to be removed from remand. This is a brazen violation of the accused person’s right.

“The accused person has a right to a fair trial, which includes the right to be tried within a reasonable time in an independent court. The charges are from 2019 and the investigating officer said the investigations will be complete sometime in 2020, but now three years after there is still no trial date,” Sitotombe argued.

“In terms of the Constitution, it is also required to respect the right and freedom of the accused person. Since 2019 the State would say next remand date they will give her trial date until now they have failed to provide it and this is what exactly they said it today.

“When ready for trial they can still summon the accused person, especially considering her health status. I don’t see how the State will suffer any prejudice,” he submitted.

Mutsokoti said they had control over extraterritorial investigations as such they could only wait.

The magistrate is expected to hand down his ruling on the request by Mubaiwa on October 28.

The VP ex-wife is also charged with attempted murder and assault.

Prosecutors allege she tried to kill the former army general when he was critically ill and hospitalised in South Africa.

In another matter, it is alleged Mubaiwa assaulted her former child minder, Delight Munyoro in 2020.

Both cases are still to be finalised.

SUPPORT US: NewZimbabwe.com is NOW one of the country’s very few independent news publishers, completely free from control by government, political parties or oligarchs. However, for us to continue providing quality, independent journalism, we need the support of our readers and everyone who believes in the importance of a free press for a functional democracy. Click here to invest any amount and help ensure that power continues to be held to account.