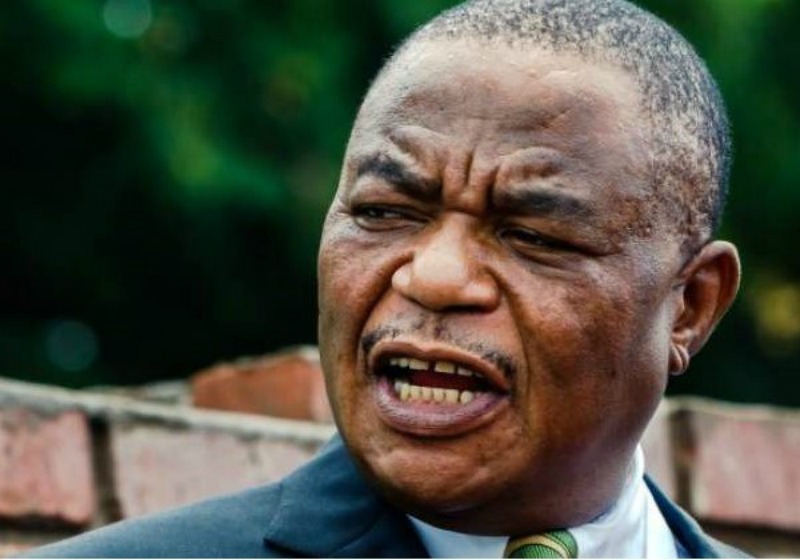 VICE President Constantino Chiwenga was back at work Monday, two days after returning from China where he had been battling for life for four months.

The country’s number 2, who left the country July in pain and having memory lapses, according to President Emmerson Mnangagwa, claims he has been restored back to full health.

On Monday, VP Chiwenga joined President Emmerson Mnangagwa during routine Monday briefings with Presidential spokesperson George Charamba telling the media the once feared military commander was “chatty and had actively participated in all the discussions that took place during the morning briefing”.

The VP, seen as involved in a war of attrition with Mnangagwa, a man he secured the top job via a military coup that toppled then President Robert Mugabe 2017, is keen on proving to critics he was in good health.

Chiwenga is viewed as ambitious and keen on taking over in future as the country’s President.

His chronic ailment has fuelled claims he was not capable of handling the rigours of leading a nation that has endured one crisis after another for decades.

As Chiwenga’s health problems mounted earlier during the year, Mnangagwa gave his deputy time to go off duty to try and fully recover but it was no time before the VP was back at work.

President Mnangagwa visited Chiwenga at his Harare home hours after the latter’s arrival and told the media he would not pressure the controversial government official to return to work if he felt he needed some more rest.

“…On my part, I am not too concerned about him returning back to work,” Mnangagwa said.

“I am more concerned about his welfare and that he is back to full fitness.

“But as someone who is coming from being ill, I only wish for him to start his duties slowly and move progressively to take up more work. You can see for yourselves that the man is glowing.”