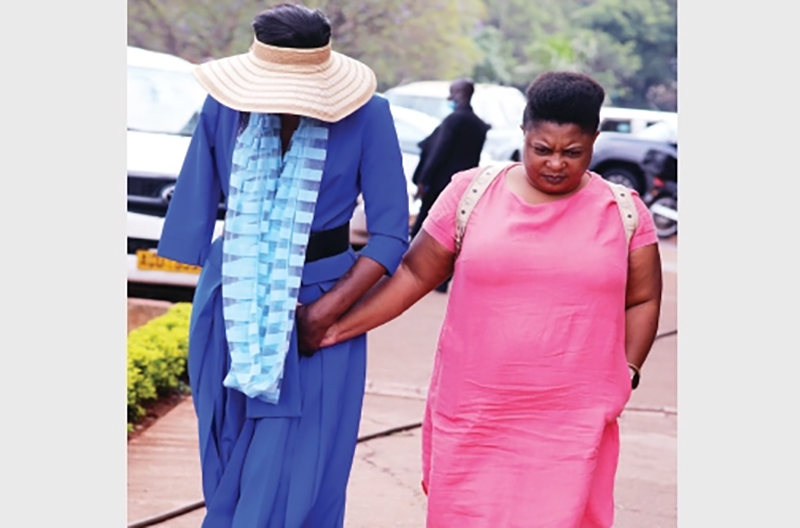 Mubaiwa was accused of assaulting her former housemaid, Delight Munyoro. It was alleged she slapped her for influencing the VP’s children to hate her.

Harare Magistrate, Learnmore Mapiye in her ruling credited Mubaiwa’s application for discharge saying she had a strong defence, thereby necessitating her freedom.

The former model, through her attorney Beatrice Mtetwa, had previously applied for discharge at the close of the State case, arguing that prosecution had a weak case against her client as the witness statements were not corroborated.

Charges against Mubaiwa arose in January 2021 when she allegedly assaulted Munyoro at Hellenic School in Borrowdale, Harare.

According to police, there was an altercation between the two over custody of Chiwenga’s children.

Munyoro is reported to have gone to the school to pick up the children, but clashed with Marry, who also wanted to have access to the minors.

It was alleged Mubaiwa called Munyoro a witch and accused her of influencing her kids to dislike their own mother.

Mubaiwa is still to appear in court over other allegations, including attempts to kill Chiwenga.